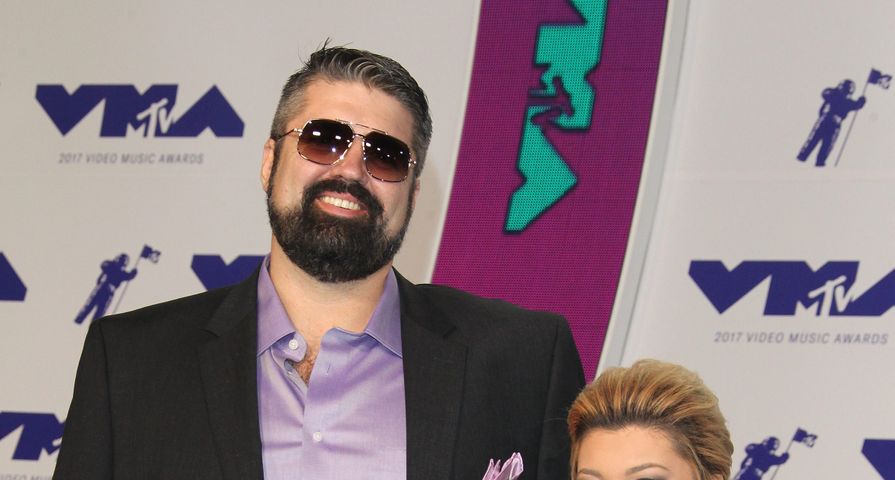 New details surrounding the arrest of Teen Mom OG star Amber Portwood on Friday, July 5 are emerging, and they are scary.

A new report from Radar Online, who obtained the Marion Superior Court documents, states that Amber had a machete during the argument. This news comes hours after it was revealed that she was hit with three felony charges: domestic battery, criminal recklessness with a deadly weapon and domestic battery in the presence of a child.

“[Amber] struck the machete at and into a door, while Andrew Glennon was standing directly on the other side of the door, that created a substantial risk of bodily injury to Andrew Glennon,” the documents apparently state.

When he returned again, Amber was still extremely enraged.

“She keeps a machete with a sheath on it,” the affidavit states. “Amber picked up the machete, took the sheath off and looked at Andrew with a look so as she was moving around the bed, he took [the baby] into the office and closed the door and put his foot on it to hold it closed.

“Andrew said Amber kicked the door allowing the top to pop open from the kick but he kept his foot at the bottom…Amber then used the machete and began using it to put slashes on the door.”

The report goes on to state that in addition to the dangerous weapon and physical assault, Amber “threatened to kill herself” and reportedly “took a handful of Klonopin and tossed it back like it was nothing,” but when Andrew said he was calling for help, Amber regurgitated the pills.

The new details leading to her domestic battery arrest come after Andrew Glennon filed an emergency order on Tuesday, July 9 for full custody of their 1-year-old son James. In addition Andrew told officers that this was not the first time Amber had hit him, and he claimed that she had threatened to physically harm him numerous times.