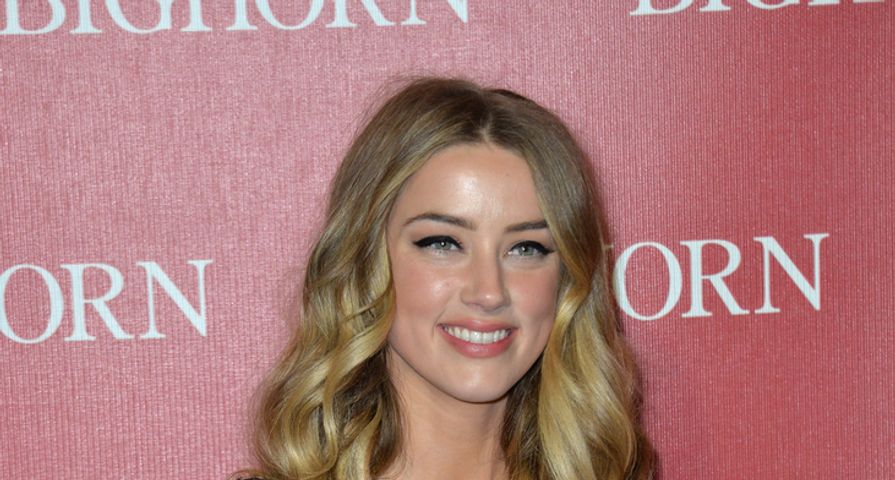 Does Amber Heard have a new beau?

TMZ reports that Amber Heard has been spending a great deal of time with billionaire inventor Elon Musk. The 30-year-old actress is in the middle of divorce proceedings from her husband, 53-year-old Johnny Depp, after she filed her petition in May. Heard and Musk have been friends for years, but have recently been spending more time together. Last weekend, Heard and her sister were spotted at Musk’s place in Miami. There’s also reports that the two of them had a dinner at his home a few of weeks ago. Sources say that the Tesla Motors co-founder has been visiting Heard at her home.

While Heard’s friends say that the two of them aren’t dating, they did note that the two of them have become quite close, likely the result of their shared situations. Like Heard, Musk is going through a divorce from his second wife, actress Talulah Riley. The couple married in 2010 but divorced less than 2 years later. In July 2013, the couple remarried. Riley filed for divorce in March 2016, and had been living separately from Musk for 6 months.

Depp recently requested that the details of his divorce from Heard remain confidential. In a filing submitted on July 15, the actor’s legal team requested that “all documents produced by [Depp] in this action and/or any third parties subpoenaed in this action … shall be designated as ‘Confidential Information’ herein.” The petition comes after Heard refused to sign a privacy agreement. Depp has also requested that all experts and witnesses who testify in the case be required to sign a nondisclosure agreement to keep the details of the divorce from being shared with the public.