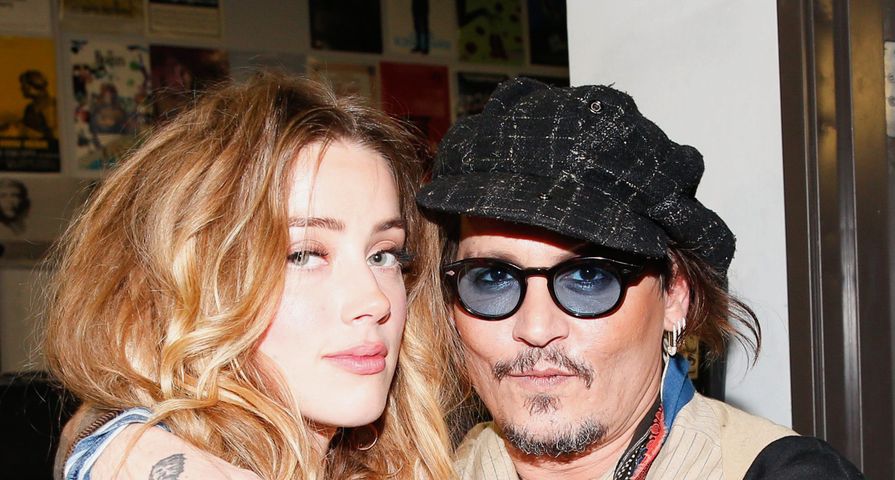 Actress Amber Heard has avoided jail time from Australian authorities, but that doesn’t mean she got off totally free.

Heard along with her husband Johnny Depp were required to pay fines and record an apology video after pleading guilty for taking their dogs into Australia illegally. Heard appeared in court on Queensland, Australia on Monday, April 18 and after pleading guilty for making a false statement on her immigration card relating to her Yorkshire terriers, Pistol and Boo, which is a very big deal in Australia because the country has extremely strict immigration and importation laws.

Heard’s lawyer argued that his client didn’t intentionally lie by not declaring the dogs, and instead blamed it on assistants, saying Heard was jetlagged and tired and assumed they had taken care of the paperwork. Regardless, Heard, 29, and Depp, 52, played he apology video in court which consisted of the pair reading a prepared statement, stone-faced, beginning with Heard who states, “Australia is a wonderful island, with a treasure trove of unique plants, animals and people,” and Depp adds, “It has to be protected.” Of course, the internet is already full of reactions from social media users who say it is quite clear there is very little actual remorse in their apology.

Along with the video, Magistrate Margaret Callaghan gave Heard a one-month $10,000 good behavior bond, which means she cannot commit any other offenses through May 18.