Amanda Stanton And Corrine Olympios Are Returning To Bachelor Nation 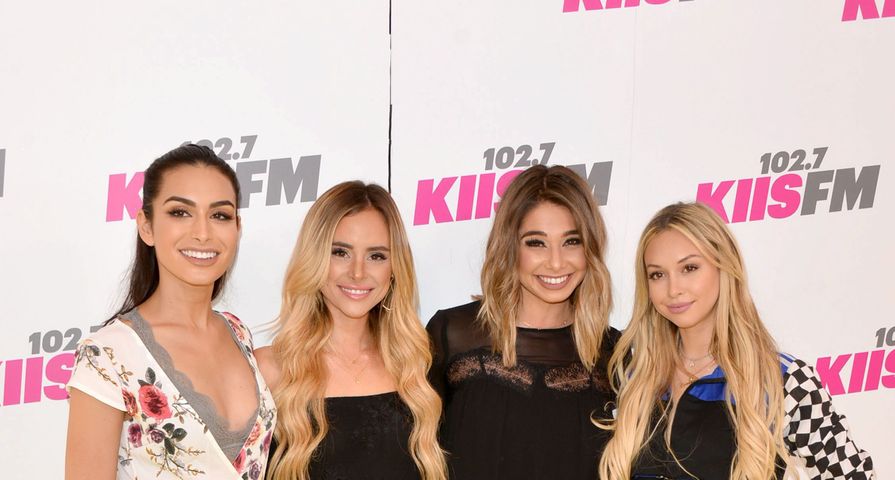 Amanda Stanton, a fan favourite from Ben Higgin’s season of The Bachelor, has officially confirmed she will be returning for a second season of Bachelor in Paradise this summer.

Last season on Bachelor in Paradise Stanton left paradise with a ring on her finger and engaged to Josh Murray. Although the two left the show seemingly smitten with each other, Stanton confirmed with PEOPLE in January that their relationship had ended. The true details of this split are still unclear because Murray disclosed to PEOPLE in March that they were still trying to mend their relationship.

Stanton, a single mother of two from Southern California, confessed in an interview with E! News that looking back there were many “red flags” while dating Josh. She admitted the couple’s relationship had an unpleasant aftermath and revealed how the split affected her daughters.

In addition to Stanton, the controversial contestant Corrine Olympios from Nick Viall’s most recent Bachelor season has also confirmed she will be going to Paradise this season. She disclosed to PEOPLE magazine that she would “probably” go to Paradise, but added a side comment of “Whether I date on the show is very questionable.”

ABC has yet to release an official cast list, but the potential cast is looking promising for another summer of love struck couples and drama.