Amanda Bynes Announces She Wants To Return To Acting 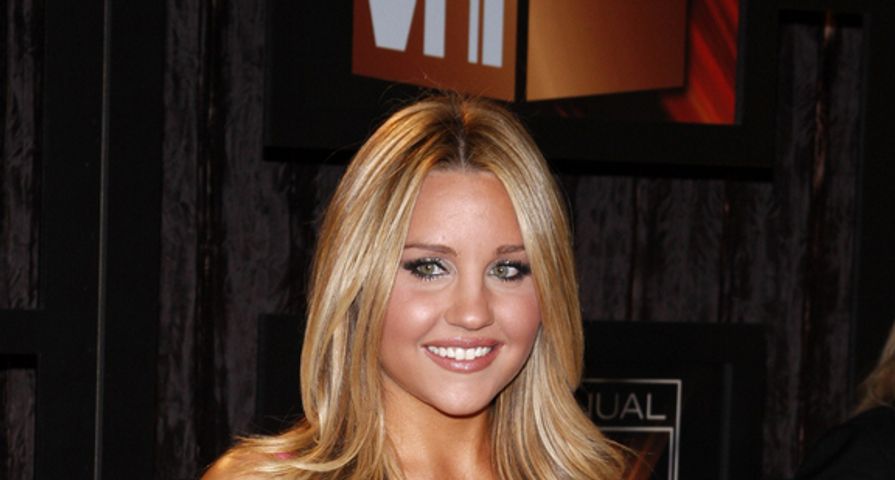 The days of outrageous social media posts from Amanda Bynes are apparently long gone! The once popular teen actress has announced she is three years sober and hopes to return to the big screen.

Bynes interviewed with Hollyscoop’s Diana Madison and revealed her plans to improve her health and to return to her career as an actress. The star stated that she lives a significantly different lifestyle now. “I hike, I go spinning- take spinning classes- And I feed the homeless.”

After her struggle with mental health issues and an alcohol addiction, Bynes removed herself from the Hollywood limelight and told fans she was attending school at the Fashion Institute of Design and Merchandising (FIDM). “I am really loving school and I feel that I am learning a lot. I enjoy all my classes and my teachers are excellent,” she wrote. “I make patterns and I want to start a clothing line in the future,” she revealed.

Bynes also shared her plans to return to her former career as an actress. “I do miss acting and I actually have something surprising to tell you, I”m going to start acting again,” she said. “I want to do TV, maybe a few guest spots on some shows that I’m a fan of and maybe another TV show that I’m the star of it.”

Her last appearance as an actress was nearly seven years ago in Easy A with Emma Stone, but it looks like we will be seeing her on the big screen again sooner than we thought!

Check out the Good Morning America video below!