Alley Mills Is Off Contract At The Bold And The Beautiful 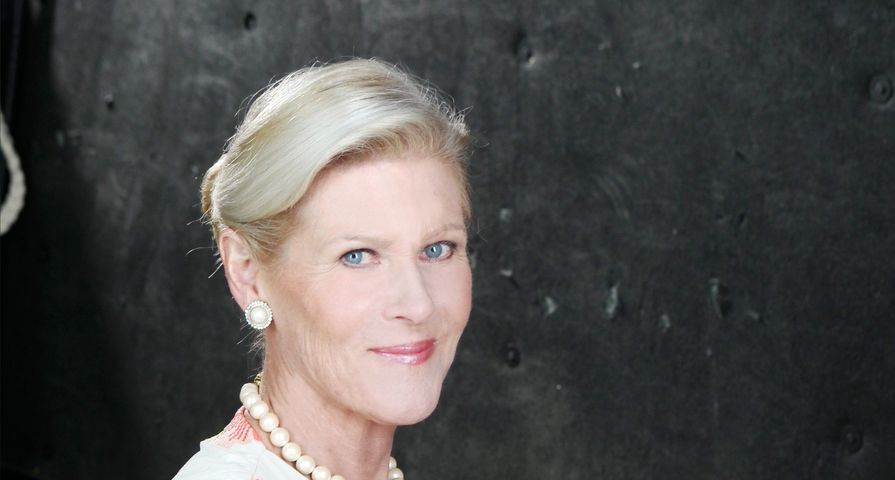 Alley Mills, who plays Pam Douglas on The Bold And The Beautiful (B&B) has been taken off contract on the soap, according to Soaps In Depth. But this doesn’t mean viewers have seen the last of Pam, as Mills has reportedly been dropped to recurring status.

The actress joined B&B in 2006, playing Stephanie Forrester’s (Susan Flannery) sister. Since then Pam has been involved in some heart-wrenching and even wacky storylines, including trapping a honey-laden Donna Logan (Jennifer Gareis) at the Forrester’s Big Bear cabin and luring in a bear.

Mills showed her acting chops when she and Stephanie’s mother Ann Douglas, played by veteran actor Betty White, passed away in both her daughter’s arms in 2009, as she gazed at the Pacific Ocean.

Besides playing Pam on B&B, Mills is also known for her role as Norma Arnold in the hit show The Wonder Years, which aired from 1988 to 1993. She also played Jenny Ludke on several episodes of the series Yes, Dear and portrayed Marjorie Quinn on Dr. Quinn, Medicine Woman.

Mills told Soaps In Depth that now that she has more time on her hands, she’s looking forward to relaxing with her husband Orson Bean and her grandchildren.

Since Pam will be spending more time offscreen, does that mean Donna will be Forrester’s only receptionist? And will viewers see even less of Pam’s onscreen boyfriend Charlie Webber (Dick Christie)? Keep watching B&B to find out!