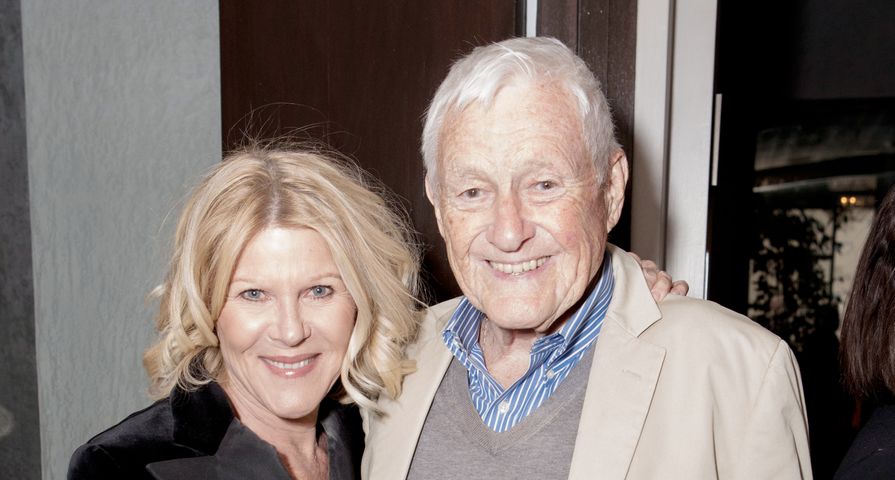 Alley Mills, who plays Pam Douglas on The Bold And The Beautiful (B&B), has lost her husband Orson Bean, who passed away on Friday.

Bean was crossing the road, on his way to the Ruskin Group Theatre in Venice, California when he was struck by two vehicles. Mills and Bean had been starring in a play at the theatre called Bad Habits.

Fans and co-stars were stunned by the news and sent her an outpouring of love on the weekend.

“If you’re lucky in life, you meet one of those human beings so clearly operating on a different moral and intellectual level than the rest of us,” Scott Clifton, who plays Liam Spencer, also posted on Twitter. “Orson was one of them, and you knew it within seconds of shaking his hand. All my love to Alley Mills on this day of profound loss.”

Mills and Bean had been married since 1993. Bean was a veteran actor who starred in theatre productions, television shows and movies. He also guest-starred alongside his wife on two episodes of the B&B in 2016, playing a character named Howard.

Bean is mourned by Mills and his four children. He was 91 years old.