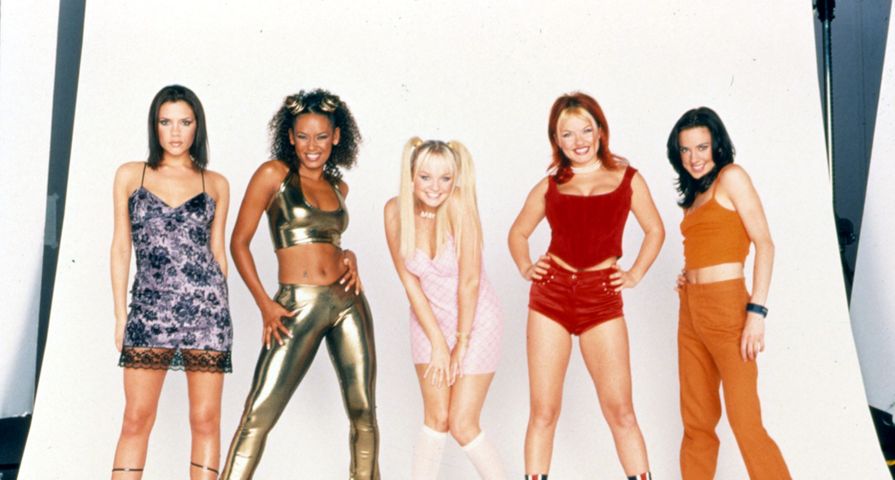 Over 20 years after the release of the iconic Spice Girls movie Spice World, it looks like the beloved girl band are all working together on a new animated film project!

According to reports, Melanie Brown (Scary Spice), Melanie Chisholm (Sporty Spice), Emma Bunton (Baby Spice), Geri Halliwell (Ginger Spice), and Victoria Beckham (Posh Spice) have all come together to work with Paramount Animation on a new Spice Girls film. The reports add that the new film will be produced by Simon Fuller and written by Karen McCullah and Kirsten “Kiwi” Smith.”

The Hollywood Reporter stated the it was the Spice Girls who came up with the idea and Paramount Animation president Mireille Soria said “they are very involved” in the development of the film which will feature classic Spice Girls hits as well as new songs.

If it goes ahead, the film is slated for a May 2020 release, which would be 23 years after the 1997 release of Spice World which was hated by critics but adored by millions of Spice Girls fans across the world.

Currently the group, without Victoria Beckham, are on a reunion tour in the U.K.

As of right now the new animated film is still in early stages of development and while all five women have been involved, Paramount Animation is reportedly still negotiating with all of them.