Alden Ehrenreich Is Cast As The New Han Solo 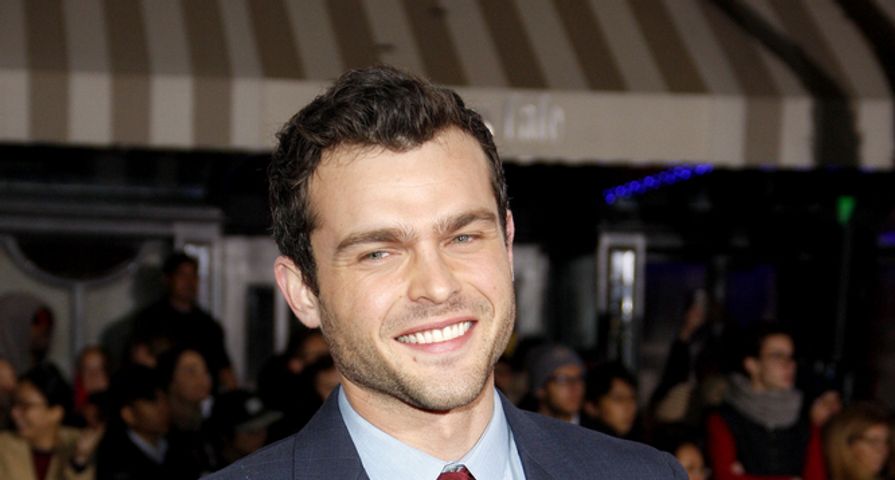 Alden Ehrenreich has been officially cast as the new Han Solo in Disney’s upcoming Stars Wars film about the character’s early life.

The announcement was also released on the official Star Wars Facebook page. Other actors were considered for the coveted role, such as Brooklyn’s Emory Cohen, Transformers’ Jack Reynor, Fury’s Logan Lerman, and Everybody Wants Some’s Blake Jenner.

Speaking about the audition process for the role, the 26-year-old Ehrenreich said, “I’ve never screen-tested with a Wookiee. It was amazing.”

Ehrenreich was discovered at the age of 14 by Steven Spielberg while attending a friend’s Bat Mitzvah reception. Since 2008, he has had roles in several films including Francis Ford Coppola’s Tetro, and the Coen Brothers’ Hail, Caesar! He’s also guest-starred on Supernatural and CSI: Crime Scene Investigation.

The new Han Solo film has yet to be titled, but is scheduled for release in May 2018. Disney is in the works to produce a number of Star Wars spin-offs, with reports claiming that a film about bounty hunter Boba Fett will also made.