Alan Thicke’s Cause Of Death Has Been Confirmed 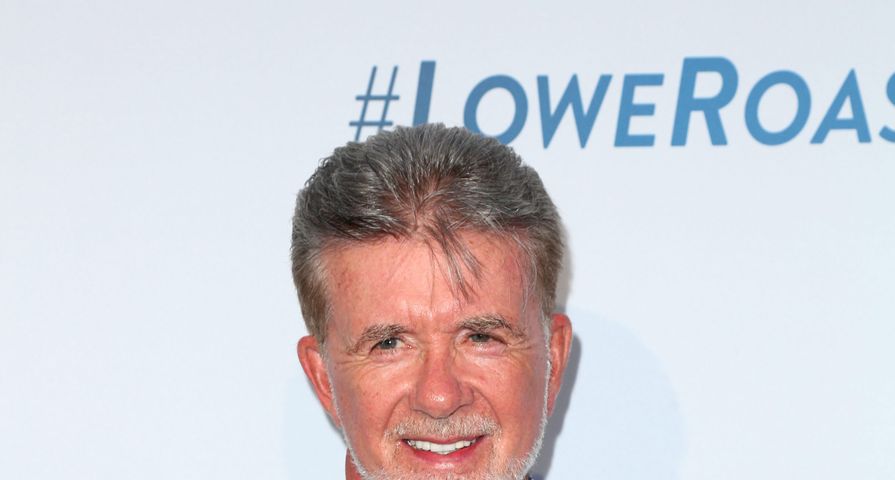 Alan Thicke’s cause of death has now been confirmed following the iconic actor’s funeral.

According to Thicke’s official death certificate, the actor died of a “ruptured aorta” and a “standard type A aortic dissection,” and also states that Thicke died only minutes after his aorta ruptured.

The Growing Pains actor’s death happened suddenly on December 13th after he complained of chest pains while playing hockey with his son Carter at Pickwick Gardens in Burbank, California, and was taken to the hospital where he died. He was 69 years old.

The funeral for Thicke was held on Tuesday, December 20, after which his widow Tanya spoke out stating, ““It is with gut wrenching sadness and unbelievable grief that I thank everyone from the bottom of my heart for the outpouring of love and support during this unimaginable time. Through tears and smiles our dearest of family and friends came together at our home to celebrate the life of my sweet and devoted husband Alan Thicke.” She added, “Yesterday, along with my step sons and our combined extended family, we laid my beloved husband, soul mate and the patriarch of our family to rest. We ask that you respect our privacy during this time of profound mourning.”