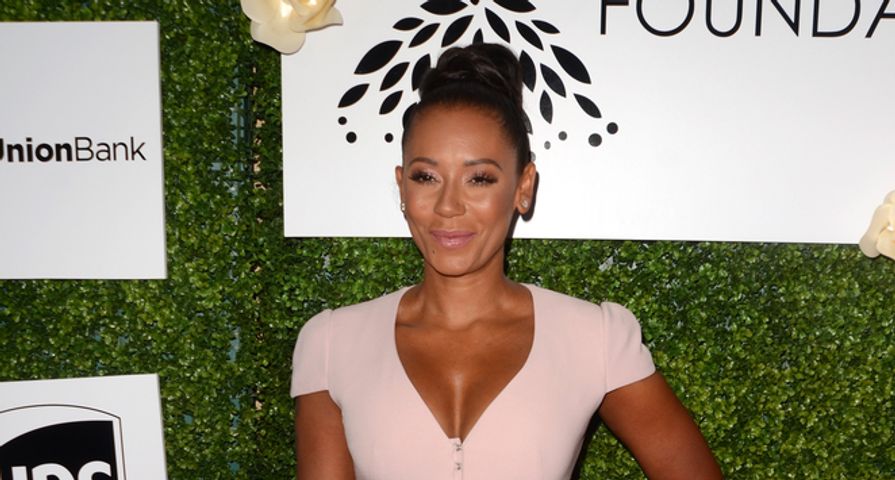 Adele’s recent performance of a Spice Girls song has left one member of the girl group “speechless.”

Known as the queen of ballads, Adele treated her audience to something a little different recently: a surprise performance of “Spice Up Your Life” by the Spice Girls. She sang a few bars of the song as the audience cheered her on. Dancing around on stage, Adele joked, “Oh stop it, I’m not a Spice Girl.”

The impromptu performance caught the attention of members of the group. In fact, Emma Bunton, also known as “Baby Spice,” was in attendance and caught the video on camera. Melanie C retweeted the video to her fans.

The other Melanie – Mel B, known as “Scary Spice”- gushed about Adele’s performance. “I love Adele,” she said during a conference call to promote her show America’s Got Talent. “I love the fact that she kind of tips her hat off to us and gives us props. I mean who isn’t a fan of Adele? So, to know that she’s a fan of the Spice Girls is definitely one for the books.”

“I’m very kind of flattered,” she said of Adele’s nod to the girl group. “I think all of us are. It’s great. It leaves me speechless a little bit.”

The 28-year-old singer has openly talked about her love for the ’90s girl group. On the Late Late Show, the singer told James Corden that the group changed her life. “It was ‘Girl Power’ and there were these five ordinary girls who just, like, did so well and just like, got out,” she told the host. “So I was like, ‘I want to get out. I don’t know what I want to get out of, but I want to get out’ and it was a really important period of my life.”