Actor Fred Ward Has Passed At 79 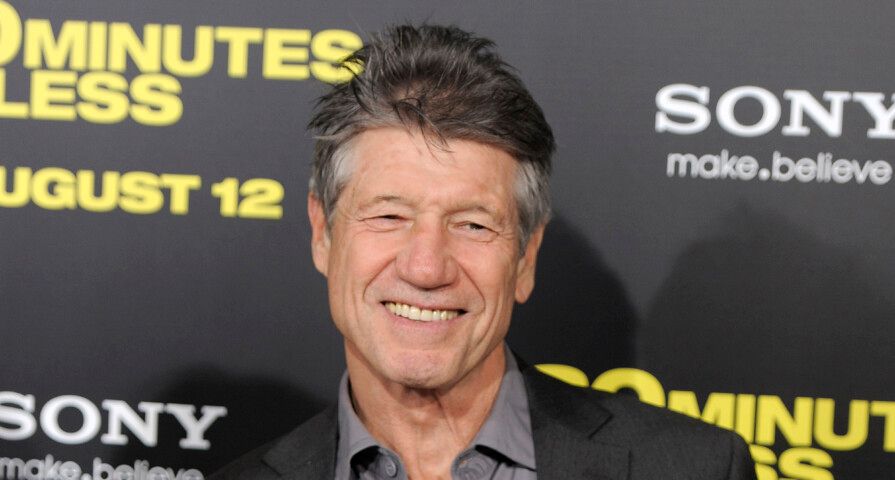 Actor Fred Ward has sadly passed at the age of 79.

His publicist, Ron Hofmann, confirmed on Sunday that Ward had passed on May 8. Hofmann did not sure Ward’s cause or place of passing was released, as per his family’s wishes.

Ward’s career has spanned over 40 years in Hollywood. He was best known for his tough-guy roles in movies such as Tremors, Escape from Alcatraz, and The Right Stuff.

Before switching gears to acting, Ward served in the U.S. Air Force for three years and also worked various jobs including as a lumberjack in Alaska, a boxer and a short-order cook.

Ward made his big-screen debut in 1974 in Ginger in the Morning. He went on to appear in series such as Quincy, M.E. and The Incredible Hulk. Ward’s last onscreen appearance was as Eddie Velcoro on True Detective in 2015.

“The unique thing about Fred Ward is that you never knew where he was going to pop up, so unpredictable were his career choices,” Hofmann said in the emailed statement.

Ward is survived by wife of 27 years, Marie-France Ward, and son Django Ward.

“It was Fred Ward’s wish that any memorial tributes be made in the form of donations to the Boston University Chronic Traumatic Encephalopathy Center,” Hofmann says. “Please visit trusted.bu.edu or contact (617) 358-9535 for more information.”