Actor Colton Haynes Confirms His Sexuality, ”I’m Happier Than I’ve Ever Been” 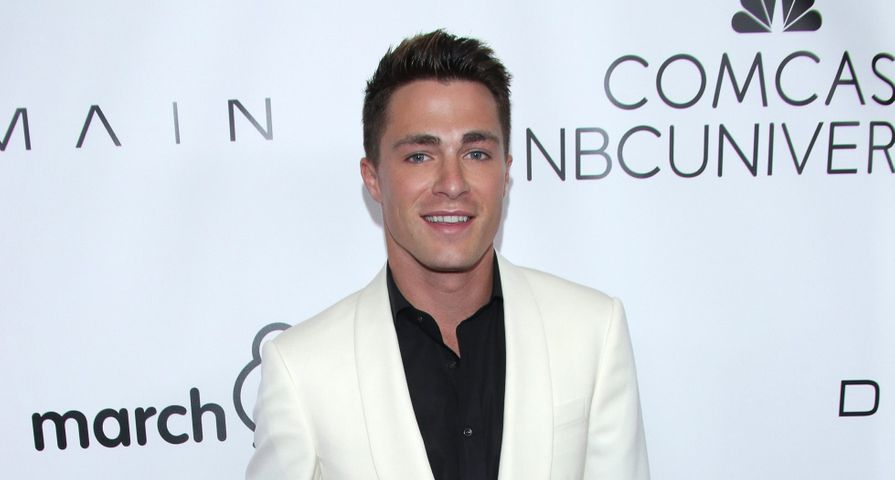 Colton Haynes is a fan favorite TV actor from getting his big break on Teen Wolf and then moving on to the hit series Arrow, and until now he hasn’t had the need or want to really open up about his sexuality despite numerous questions from the public.

In a candid new interview with Entertainment Weekly, the 27-year-old publicly confirmed for the first time ever he is in fact gay. A few months ago, many began wondering about his sexuality after digging up his old modeling photos and posting them on Tumblr. At the time Haynes responded, “Was it a secret?” but wasn’t ready to explicitly come out.

He recalled to EW about it. “It was a complete shock. I wasn’t ready to be back in the headlines. I should have made a comment or a statement, but I just wasn’t ready. I didn’t feel like I owed anyone anything. I think in due time, everyone has to make those decisions when they’re ready, and I wasn’t yet. But I felt like I was letting people down by not coming forward with the rest of what I should have said.”

Unfortunately, after the fan flurry surrounding the news, Haynes had to check himself into rehab and was even in and out of the hospital over the next few months because he didn’t know how to handle the reaction. “People want you to be that GQ image that you put out, but people don’t realize what it’s like to act 24 hours a day. I’d go home and I was still acting,” Haynes explained. “People who are so judgmental about those who are gay or different don’t realize that acting 24 hours a day is the most exhausting thing in the world.”