Home » Trending News » Aaron D. Spears Taken Off Contract At The Bold And The Beautiful

Aaron D. Spears Taken Off Contract At The Bold And The Beautiful 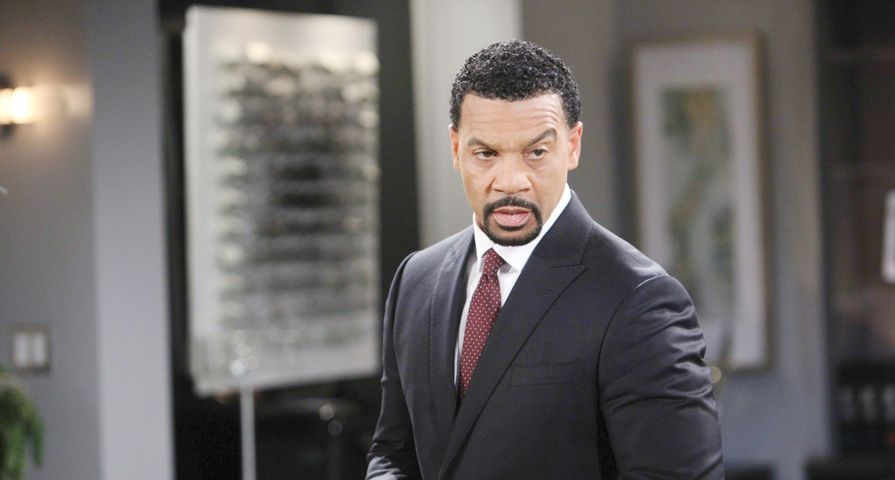 Aaron D. Spears, who plays Bill Spencer’s (Don Diamont’s) right-hand man Justin Barber, has been taken off contract on The Bold And The Beautiful (B&B), according to Soap Opera News. The actor himself validated the news on his Twitter feed when he retweeted the story.

Fans are making their opinion known and they are not happy with this news. Many were hoping for a fleshed-out storyline for Justin, including a possible reunion with his ex-wife Donna Logan (Jennifer Gareis).

“If Justin isn’t bowing down to one of the #LoganLadies he is expendable,” one fan tweeted to Spears. “BB is making yet another huge mistake.”

“Why is Justin off contract? I really don’t understand why they are letting him go,” another viewer commented. “He is so great with (Don) Bill they are such great friends and so much fun.”

“As I always say…it is what it is…not my show, I’m just apart of it,” Spears tweeted in response to a viewer. “Thanks for your support.”

Spears is not the first B&B actor to be taken off contract during the past few months. Alley Mills, who portrays Pamela Douglas, and Adain Bradley, who plays Xander Avant, were also recently dropped to recurring status.

For viewers who want to see more of Spears, they can catch his starring performance in the Aspire TV movie London Mitchell’s Christmas, which is airing on the network on December 24 at 6 p.m. and December 25 at 10:30 a.m.