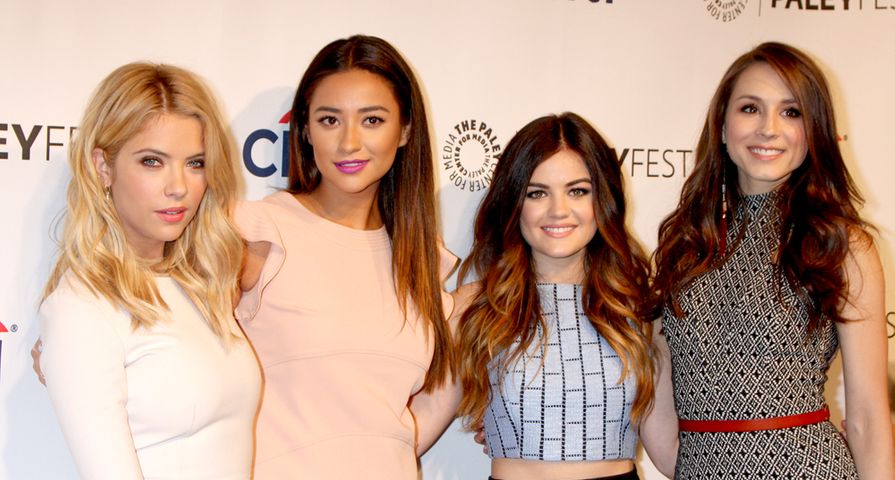 Someone’s making a return to Rosewood and you’re going to be happy!

Brant Daugherty is coming back as Noel Kahn on Pretty Little Liars for the show’s seventh season, airing this summer on ABC’s Freeform network. Yesterday Daugherty posted a tweet that said, “I’m back b–ches!” The tweet came as a response to a previous post by I. Marlene King, the executive producer of the show that shows a picture of some of the cast members at a script reading. Fans were quick to notice Daugherty in the background, with some of them thanking King for bringing him back. Daugherty also posted this foreboding tweet: “There’s a storm coming. Prepare yourselves. #PLL.”

The storyline for this season has not been revealed, leaving many fans to speculate about what the character of Noel Kahn will be up to. A source involved with the show told Variety, “We still don’t know whether or not he’s good or bad, trustworthy or not.” Kahn was last seen in season 5 when he was working with Ali but under the watchful eyes of the Liars.

Brent also confirmed the news taking to his Instagram to write, “THIS IS NOT A DRILL #PLL.”