The Top 10 Iconic Movie Couples Of Our Time! 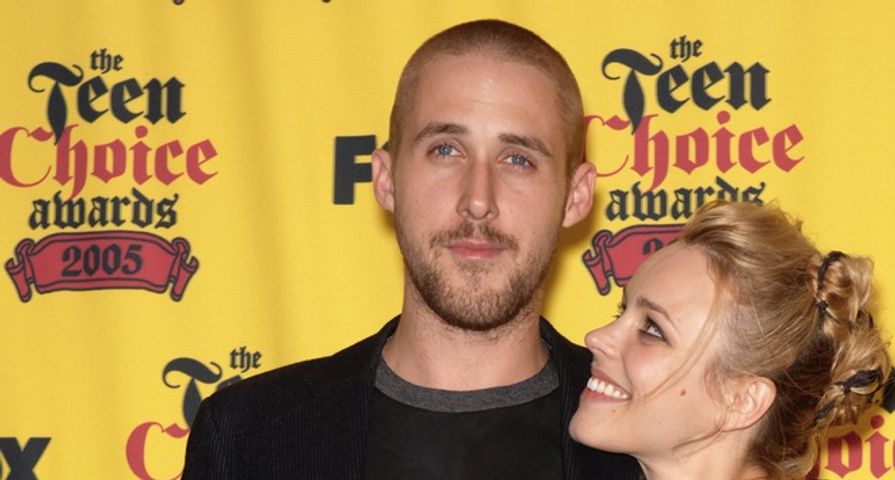 In order for a movie to be successful, the leading characters need to have a certain amount of chemistry and, more importantly, this chemistry has to be convincing! Sometimes characters have so much chemistry together that they become locked in our collective memories! Here is our list for the top 10 iconic movie couples!

10. Robert Pattinson and Kristen Stewart in the “Twilight” Series

“Twilight” is all about the intense love affair between Edward – played by Robert Pattinson – and Bella – played by Kristen Stewart. What makes this couple so iconic is the fact that they aren’t an ordinary couple: Edward is a vampire and Bella – for most of the series – is not. The series has grossed over $3 billion worldwide, making Robert and Bella one of the most popular on-screen couples in film history.

Julia Roberts (Vivian) and Richard Gere (Edward) play an unlikely couple in “Pretty woman.” Gere plays a nice but ruthless businessman and Roberts plays a beautiful prostitute. The two manage to bring out the best in each other – Vivian shows Edward that there’s more to life than making money and Edward shows Vivian that she is worth more than she gives herself credit for.

When it comes to summer romance movies, “Dirty Dancing” is considered one of the most iconic. The student-teacher relationship between Baby (Jennifer Grey) and Johnny Castle (Patrick Swayze) is riveting – as Johnny teaches Baby to dance, tempers flare and a steamy romance develops!

7. Angelina Jolie and Brad Pitt in “Mr. and Mrs. Smith”

The chemistry between Angelina Jolie and Brad Pitt in Mr. and Mrs. Smith was so strong that even they couldn’t deny it. Shortly after making the movie, Pitt split from his then-wife, Jennifer Aniston. The interest surrounding Brad and Angie’s performances was incredible. When it comes to iconic movie couples of this generation, this duo is at the top of the list.

6. Gwyneth Paltrow and Joseph Fiennes in “Shakespeare in Love”

Gwyneth Paltrow (Viola) and Jospeh Fiennes (William Shakespeare) play passionate, idealistic and talented young lovers from different social classes in the critically acclaimed film, Shakespeare in Love. Viola is wealthy and Fiennes is poor, thus complicating things for the young couple. Paltrow and Fiennes give the performances of their careers in this memorable film, which won the Academy Award for Best Picture in 1999.

5. Julie Delpy and Ethan Hawke in the “Before” Trilogy

Julie Delpy and Ethan Hawke star in “Before Sunrise,” “Before Sunset” and “Before Midnight” as Céline and Jesse, a pair of love-struck individuals who spend their time trying to communicate their ideas and feel understood. The relationship between the two is so complex and convincing that it feels like you know them!

In “Titanic,” Rose (Kate Winslet) and Jack (Leonardo DiCaprio) enjoy a passionate – but forbidden – romance. Rose is an cosseted upper class woman and Jack is penniless and, in spite of the class difference, these two embark on one of the most passionate affairs in movie history!

3. Cary Elwes and Robin Wright in “The Princess Bride”

“The Princess Bride” traces the journey of Westley (Cary Elwes), a farm boy vying for the love of Princess Buttercup (Robin Wright), after the two have been separated for five years. “As you wish,” has gone down in history as one of the most memorable movie lines ever.

Leonardo DiCaprio and Claire Danes play star-crossed lovers Romeo and Juliet in Baz Luhrmann’s modern, musical take of “Romeo + Juliet.” The on-screen romance between these two was pretty intense and they are rumored to have started dating off-screen as well!

1. Ryan Gosling and Rachel McAdams in “The Notebook”

In “The Notebook,” Ryan Gosling and Rachel McAdams play two love-struck teenagers from different social classes and, from our perspective, the passion between them is palpable! After watching this movie, it is pretty easy to see how these two moved on to enjoy an off-screen romance as well!