Home » Entertainment » Movies » The Cast Of Clueless: How Much Are They Worth Now?

The Cast Of Clueless: How Much Are They Worth Now? 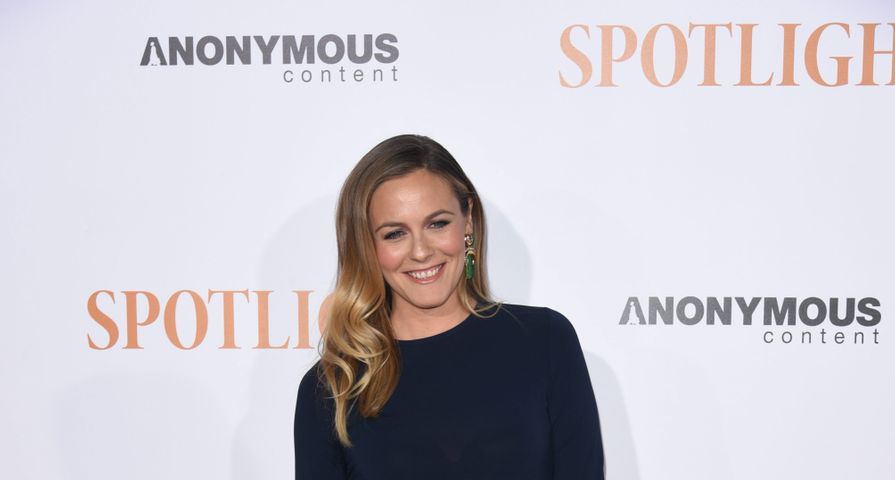 Clueless may have come out in the 90s, but it’s still as popular today with its light-hearted fun and on-point teen fashion as it was back in the day. Although most of the cast is still actively working, you might be surprised by what some of them are up to and what others are worth. If you wanted to know how much the actors who played Christian (Justin Walker), Miss Geist (Twink Caplan), or Amber (Elisa Donovan) are worth, well you’re out of luck because that info is M.I.A. But if you’re curious about Paul Rudd, Alicia Silverstone and the rest of the gang, then read on to check out how much the cast of Clueless are worth now.

Estimated Net Worth: $8 million. Wallace Shawn played Mr. Hall, who ends up receiving the match-making treatment from main characters Cher and Dionne. You’ll also recognize Wallace from many other roles he’s played over the years in movies and television shows. And, yes, he was Vizzini from The Princess Bride. Inconceivable! Or maybe not so inconceivable, especially when you hear that his role as the Princess-kidnapper Vizzini, his role as Mr. Hall, and all the other parts he’s taken on over the years has helped him build a tiny fortune of an estimated $8 million.

Estimated Net Worth: $6 million. Despite Cher continuing her match-making attempts by trying to set up her new friend Tai with her old friend Elton, things go awry when Elton turns out to be a total snobbish jerk about the intended set-up. In real life, Jeremy Sisto, who played Elton, has continued to work steadily over the years playing bit parts in between larger stints including a role on Six Feet Under and Law & Order. His steady work has resulted in an estimated personal fortune for Jeremy Sisto of $6 million.

Estimated Net Worth: $4 million. Breckin Meyer is another actor from the Clueless cast who has kept more than a little busy over the years. Starting in the business way back when he was young in the mid-80s, Breckin Meyer has appeared in movies and television shows including Robot Chicken, Franklin & Bash, and King of the Hill. Although to many, he’ll always be stoner, skateboarder Travis who captures Tai’s heart. In reality, he’s a busy actor whose net worth is an estimated $4 million.

Estimated Net Worth: $10 million. Donald Faison caught fans attention as Dionne’s high school sweetheart Murray Duvall in Clueless in both the initial super popular movie as well as the television show which took over, keeping many of the cast with it. He kept fans attention as the years passed as Tracy on Felicity in the early 2000s and then Dr. Christopher Turk in the wildly funny Scrubs that ran from 2001-2010. Still as silly and charming as always, Donald Faison is worth an estimated cool $10 million.

Estimated Net Worth: $25 million. If you haven’t noticed, Paul Rudd has been a little active over the years. In case you’ve been living under a rock, then you’ll want to know that since playing Cher’s ex-step-brother / love-interest Josh in Clueless, he’s also been in so many productions including both television shows and movies. From Phoebe’s hubby Mike on Friends to David in The 40-Year-Old Virgin, and many more, the seemingly tireless (not to mention ageless) Paul Rudd is worth an estimated $25 million.

Estimated Net Worth: $8 million. Having a best friend who understands you fully makes high school that much more fun and luckily for Clueless’ Cher, she had her bestie Dionne: “She’s my friend because we both know what it’s like for people to be jealous of us.” Dionne was played by Stacey Dash who continued the role for the following Clueless television show from ‘96-‘99. Still active in the acting scene, taking on roles in shows like The Game and Single Ladies, Stacey Dash is currently worth an estimated $8 million.

Estimated Net Worth: $16 million. Alicia Silverstone first caught the world’s attention as the star of multiple Aerosmith videos when she was just a teen (think back to “Cryin'”, “Amazing,” and “Crazy” which also starred Liv Tyler, daughter of Aerosmith’s Steven Tyler). When she landed the role of Clueless, it was like the role had been written specifically for Alicia — she nailed it so totally and completely. A steady stream of work followed in roles in movies like The Babysitter and Batman & Robin; however ,nowadays, she known more for The Kind Life, which has certainly been kind to Alicia who has an estimated net worth of $16 million.