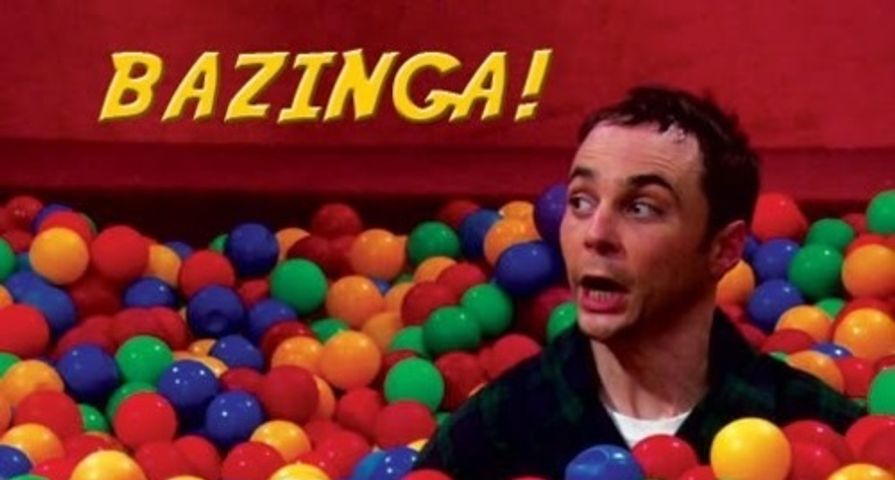 Bazinga! The cast of CBS’ hit comedy The Big Bang Theory is well rounded, however, there has been a standout member since the show first aired. When the show was first created, Sheldon Cooper’s character wasn’t supposed to last past the first season. Audiences quickly fell in love with the obsessive compulsive, socially awkward yet loveable character and he quickly became one of the most recognizable names on TV. Over the past 8 seasons, Sheldon has shamed his friends . Check out our list of Sheldon Cooper’s 10 Most Epic Disses On Big Bang:

Amy: Ok Sheldon, make a wish and blow off the candles.
(Sheldon attempts to blow but Amy blocks one intentionally.)
Amy: Oops, missed one. Now your wish can’t come true.
Sheldon: Lucky for you, cuz I wished you were dead.

Sheldon: Checkmate.
Leonard: Aaow! Again?
Sheldon: Obviously, you’re not well-suited for three-dimensional chess. Perhaps three-dimensional Candy Land would be more your speed.
Leonard: Just reset the board.
Sheldon: It must be humbling to suck on so many different levels.

Sheldon: Good morning, your honor. Doctor Sheldon Cooper appearing pro se. That means I am representing myself.
Judge: I know what it means. I went to law school.
Sheldon: And yet you wound up in traffic court.

Sheldon to Penny: “Hello  Penny. I realize you are currently in the mercy if your primitive  biological urges. But, as you have an entire lifetime of poor decisions  ahead of you, may I interrupt this one?”

Sheldon: Why are you crying?
Penny: Because I am stupid!
Sheldon: That’s no reason to cry. One cries because one is sad. For example, I cry because other people are stupid, which makes me sad.

Penny: Sheldon you are a smart guy.
Sheldon: Smart? I’d have to lose 60 IQ points to be classified as smart.