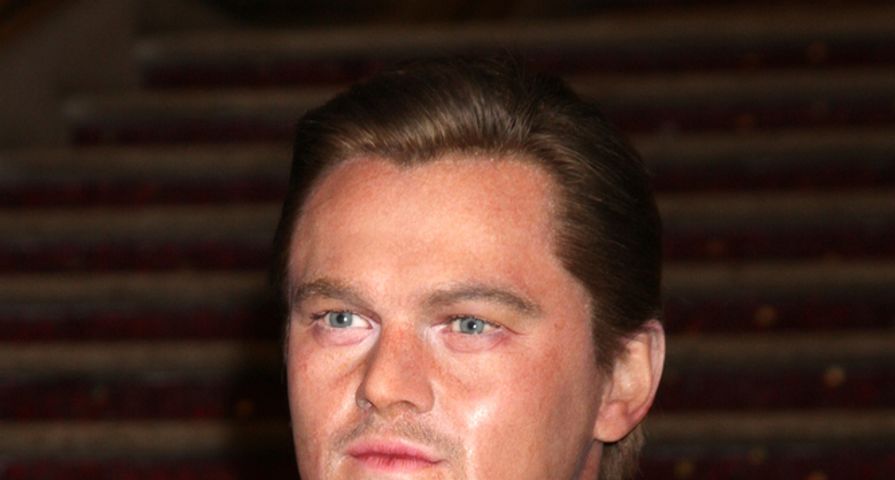 Some of the wax figures that have been modeled after celebrities are quite cool to look at while others are creepy, inaccurate and just plain wrong. Some celebrities seem to get really excited about getting their own wax figures; however, we wonder how they feel when it barely resembles them and looks more like someone else. We have a list of what we think are the worst celebrity wax figures. While some do resemble the celebrities they were modeled after, we personally don’t think they look enough like them to share their name. Let us know what you think of these celebrity wax figures:

Taylor Swift is a really pretty girl; however, this wax figure of her doesn’t quite capture that. We think the hair color and the shape of the face are all off. Is this wax figure one of the best or does it belong with the worst?

Madame Tussauds has made more than one wax figure of Kim Kardashian. The one that we have on our list isn’t one of the better ones. We personally don’t think it looks a lot like her. Maybe that is because it is so conservatively dressed. Do you think this wax figure looks a lot like the reality TV star?

This wax figure of Rihanna has us a bit confused. In some ways, we think it looks more like Beyonce because of the long hair and the ripped abs; however, some of the features look like Rihanna’s. Do you think Madame Tussauds got it right or does she need to try again?

There are many wax figures of Angelina Jolie and not all of them are good. The one that we have on our list is probably one of the worst. We don’t think it looks that much like the beautiful actress. Is this wax figure a flattering representation of Jolie or does this look more like her homely cousin from Iowa?

There have been many wax figures modeled after Brad Pitt. Many of them are not nearly as handsome as he is. We don’t think this wax figure does the actor justice and neither does the one of Angelina Jolie next to him. Do you think it is one of the more unfortunate looking wax figures of Pitt or one of the better ones?

We’re not so sure about this wax figure of Justin Timberlake. It kind of looks of him, but we think there is something off about the eyes or maybe the expression. JT usually looks really smug in photos and this wax figure looks more timid. Is this one of the better wax figures or one of the worst?

We totally get that Madame Toussauds was trying to capture what Victoria Beckham looked like when she was a spice girl; however, we don’t think this wax figure accomplished that. There is something about the nose and it changes the whole face. Do you think this wax figure looks like Posh Spice?

We have always thought that Geri Halliwell is pretty so, when we saw this wax figure that was modeled after what she looked like during her Spice Girl days, we were pretty disappointed. Does this look like Ginger Spice or is it all wrong?

We don’t think Leonardo DiCaprio’s wax figure at the Hollywood Wax Museum looks anything like him. We’re not sure who they modeled it after but, in some ways, it looks more like a less attractive version of Alexander Skarksgard. Do you agree or is this wax figure a dead ringer for the Oscar-nominated actor?