Home » Entertainment » Celebrities » The 9 Craziest Celebrity Confrontations Of The 2000s!

The 9 Craziest Celebrity Confrontations Of The 2000s! 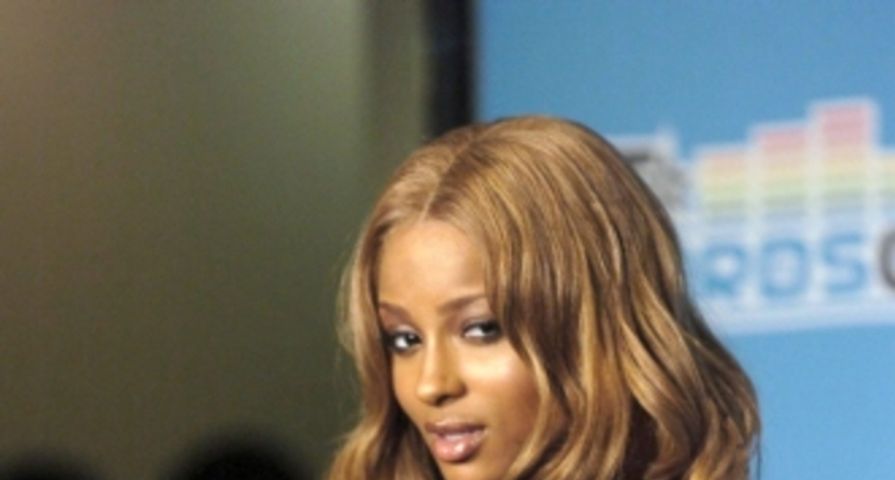 When it comes to confrontations in Hollywood, too many celebrities like to do it publicly. Rather than privately discuss their issues, some celebrities take to Twitter, go to the club or have it out in front of the paparazzi. We have created a list of 9 of the craziest celebrity confrontations of all time!

Rihanna and Ciara exchanged insults via Twitter back in 2011. Ciara was on “Fashion Police” and said that she had an unpleasant run-in with the RiRi. Rihanna didn’t take it well and responded on Twitter with, “My bad Ci, did I forget to tip you?” When asked about the feud during an interview, Ciara said “I think she’s nuts right now! Like whatevers going on because for me it doesn’t make any sense. I don’t have beef with anybody, but I’m not going to be disrespected either. I wish her well. I don’t know what her problem is. She has a lot of good things going on with herself. A lot of good things I’ve always said I’ve been happy for her. I don’t get it. I really don’t, but I wish her well. I wish her positivity.”

Chris Brown and Drake had a confrontation that turned violent at a New York club back in 2012. The two were allegedly sending rude messages and bottles of alcohol back and forth when Drake apparently sent a note suggesting he had slept with Rihanna. This led to a glass-shattering fistfight that left Brown and several others injured.

LeAnn Rimes and Brandi Glanville have been sparring since Rimes broke up Glanville’s marriage to Eddie Cibrian. These two have frequent run-ins on Twitter and “The Real Housewives of Beverly Hills” star uses her books to attack the country singer. Most recently Glanville took a dig at Rime’s 2013 album Spitfire in her new book. “When you write an entire c-t-ry album about your affair with a married man, most people won’t buy it.”

Back in 2006, Paris Hilton and Shanna Moakler had a public confrontation over Travis Barker, Moakler’s ex-husband and Hilton’s alleged lover. According to Hilton, Moakler came up to her at Hyde club and swore at her before punching her in the jaw. According to Moakler, Hilton’s ex-boyfriend Stavros Niarchos III bent her wrists, poured a drink on her and shoved her down some stairs. Both stars filed police reports.

Lindsay Lohan and Samantha Ronson had one of the most dramatic relationships in Hollywood. When these two were together, emotions and tempers frequently ran high. One night back in 2010, Ronson was DJing at a club and apparently a drunk Lohan started a fight with her. Words were exchanged and Lohan threw a drink in Ronson’s face. The DJ didn’t take it so well and apparently she threw some of her equipment at her intoxicated ex-lover.

Paris Hilton and Shannen Doherty had a big fight back in 2003 over Rick Salomon, Doherty’s estranged husband and Hilton’s co-star in “One Night in Paris.” Some sources say that “The Simple Life” star went up to the “Beverly Hills 90210” actress and told her to leave Salomon alone while other sources say that Doherty started the altercation by walking up to Hilton and punching her in the face. “The Simple Life” star also alleged that Doherty had egged her car and wrote profanities on it in red lipstick.

Sinead O’Connor and Miley Cyrus had a very public feud last year, which began with O’Connor writing the young singer an open letter about her “Wrecking Ball” video. Cyrus had said that O’Connor’s video for “Nothing Compares 2 U” inspired her video, which worried the Irish singer-songwriter. She warned young Cyrus about the music industry, saying that it will “prostitute [her] for all [she] is worth.” Cyrus didn’t like that, so she shot back on Twitter with, “Before Amanda Bynes…. There was….” displaying a shot of O’Connor’s Twitter account with a tweet of hers where she asks for help.

Tom Cruise lashed out at Brooke Shields back in 2005 for using antidepressants to treat her postpartum depression. The actor called the actress “irresponsible” and said that “she doesn’t understand the history of psychiatry.” Shields didn’t take Cruise’s abuse lying down. She responded by saying, “Tom should stick to saving the world from aliens and let women who are experiencing postpartum depression decide what treatment options are best for them.” Touché!

Gabriel Aubry and Olivier Martinez had a nasty confrontation – which left Aubry’s face black and blue – at Halle Berry’s home on Thanksgiving of 2012. Aubry and Berry had been involved in a very public custody battle over their daughter Nahla at the time and, according to Aubrey, Martinez had threatened to kill him if he did not allow Nahla to move with them to Paris. A physical altercation reportedly followed.