Home » Entertainment » Celebrities » The 4 Best And 6 Worst Stepmoms In Hollywood!

The 4 Best And 6 Worst Stepmoms In Hollywood! 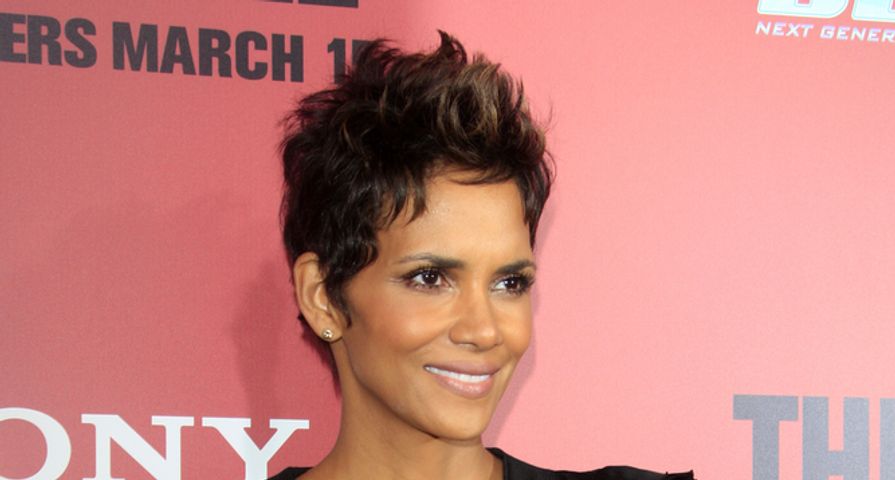 Being a stepmother can’t be easy, especially in a place like Hollywood where celebrities and their every move are well documented and scrutinized by the public. Some celebrities are able to be the best of stepmoms, even with the constant scrutinty. They handle the role with an incredible amount of dignity and poise and they don’t overstep the boundaries. Other celebrities, however, are the worst and they don’t seem to get it. These stepmoms are proof that evil stepmothers don’t just exist in Disney films. Here are the best and worst stepmoms in Hollywood!

LeAnn Rimes is one celebrity who talks profusely with the media about her husband’s children, Mason and Jake, who he had with Brandi Glanville; however, according to the children’s mother, Rimes falls short as a stepmother. “I wasn’t thrilled when both of my sons were given BB gun assault rifles for Christmas. Guns of any kind are not an appropriate gift for little boys – or for any of us,” Glanville said. It sounds like Rimes is spoiling someone else’s children – and not in a good way! What parent nowadays would buy guns for their kids? Oh yeah, Rimes!

Bruce Willis’ wife Emma Heming is a stepmother to his three daughters with Demi Moore, Rumer, Scout and Tallulah. Back in 2011, when Moore and her husband Ashton Kutcher were having serious marital problems as a result of his infidelity, Rumer and her siblings were allegedly estranged from their mother; however, it looks like Rumer was on good terms with her stepmom – she took to Twitter to tell her followers to show some appreciation for Heming. “Hey people. Please give some love to my gorgeous and talented stepmomma @emmaheming.”

According to Brody Jenner, Kris wasn’t an especially trustworthy stepmother and, when Bruce married her, he became an absentee father. “My relationship [with Kris] is getting better now, but for a long time growing up I didn’t see her that much and didn’t trust her intentions. We didn’t have the best relationship – not just with her, with my father Bruce, too,” Brody said in an interview with Now Magazine. Kris has never come across as an especially trustworthy woman, so we imagine that growing up with her as your stepmother must have been especially hard.

Tori Spelling has said many times that she was the reason why Dean McDermott’s left Mary Jo Eustace and their son Jack but, in spite of their messy affair, she has always been determined to respect Eustace’s place in Jack’s life. “The most important thing I learned was to make sure Jack knew I was never going to try to take his mom’s place or be his mother,” the reality TV star said. Eustace was said to be devastated when McDermott left her for Spelling but, in the end, she was more concerned that the reality TV star was a good stepmother to her son.

Gisele Bundchen – who is married to Tom Brady – is said to have upset Bridget Moynahan, the mother of Brady’s son Jack, when she told Vanity Fair that she felt as though Jack was her son. “I understand that he has a mom, and I respect that. But to me, it’s not like because somebody else delivered him, that’s not my child. I feel it is, 100 percent.” Bundchen and Moynahan are said to have a really tense relationship because Brady broke up with her around the time that she discovered that she was pregnant and quickly began dating the supermodel. Bundchen and Brady currently have two children of their own.

Brian Austin Green is allegedly on bad terms with his ex girlfriend Vanessa Marcil, the mother of his son Kassius, because of unpaid loans but, when it comes to his wife Megan Fox, he has nothing but praise for her and her ability to be a great stepmother for his son. “She is absolutely my better half in parenting. She just gets it. It’s instinctual for her,” Green said of his wife. It looks like her parenting skills will be put to good use – the couple currently has two young sons together, Noah and Bodhi, and it looks like this family might continue to grow!

Hugh Hefner’s wife Crystal Harris – who is sixty years his junior – has openly admitted to marrying him for financial security, which makes sense since she tried to make a small fortune when she abruptly left him three years ago. Even though she is the stepmother of his two sons from his second marriage, Marston and Cooper who, like her, are also in their 20s, she is not in his will. Since Harris has left Hef in the past, we wouldn’t be that shocked if she were to try to hook up with one of her stepsons when the Playboy magnate passes away.

Anna Paquin is a notoriously private actress. She won an Oscar when she was only 11 and she has since managed to stay out of the spotlight. Paquin is currently married to her co-star Stephen Moyer from “True Blood” and she is the stepmom of his two children, Lilac and Billy. Paquin has been spotted more than once at his daughter’s soccer games, cheering her on, and she has also been spotting hanging out with the mother of Moyer’s children, Lorien Haynes. Paquin and Moyer – who have fraternal twins together – seem to have formed the perfect modern family.

When Halle Berry was married to Eric Benet, she was reportedly quite close with his daughter India. At one point, she was even considering adopting her. However, once these two divorced, Berry also ended her relationship with India. Benet allegedly sent the 12-year-old girl to Wisconsin to live with her grandmother. “I’m sad for India that she lost Halle as a mother. They seemed to have such a lot in common and a real bond,” a relative of Benet’s said. If Berry had really wanted a relationship with her stepdaughter, she could have found a way to see her after the split.

Woody Allen’s wife Soon-Yi Previn is technically the stepmother of three children he had with Farrow: Dylan and Moses (who are both adopted) and their one biological child, Ronan. Since Previn was also one of Farrow’s adopted children, who happened to start dating Allen while he was still involved with her adoptive mother, her siblings/step children have nothing to do with her or Allen. Ronan had some choice words for the odd dynamics in his family: “He’s my father married to my sister. That makes me his son and his brother-in-law. That is such a moral transgression.”