The 10 Most Underrated Movie Actresses of Our Time 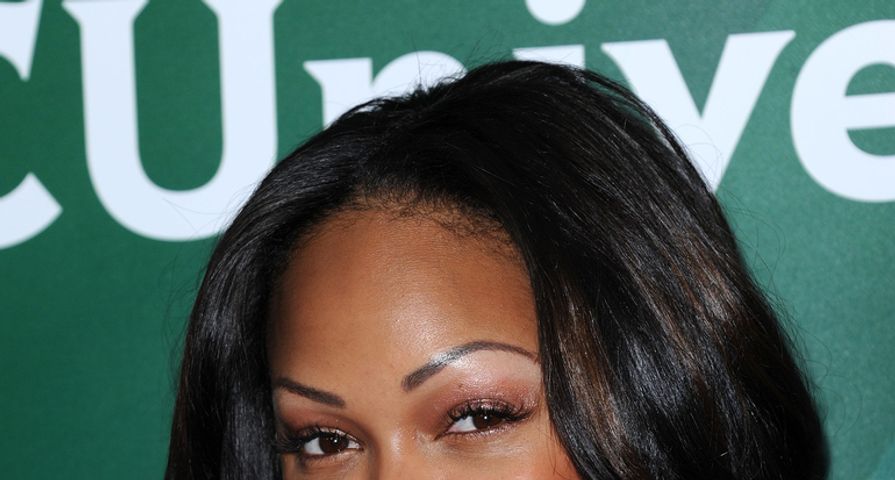 Calling Meryl Streep, she being the great American actress. I’m not sure if there is anyone who goes to see film that doesn’t think she is marvelous. But, is there anyone else? Jennifer Lawrence seems to be the heir apparent. She was incredible in Winter’s Bone, heroic in The Hunger Games, wonderfully torn as Mystique in X-Men, beautifully disturbed in Silver Linings Playbook and she sizzled in American Hustle… not to mention she’s only twenty-three! People have been saying for a long time there are no good roles for women in film but when there is—who should take the reins and get the good roles. Who do you want to see or have seen and want to see more? There are plenty of good actresses in Hollywood but some, for varying reasons, don’t seem to be getting the chance to prove it.

Kim Basinger could be the poster child for all those people who say there are no good roles for women over thirty. She began as a model and cover girl and her breakout role was as a Bond girl. That, in turn, led to a Golden Globe nomination as Memo Paris in The Natural. She was wonderfully weird in Blind Date and in 1997 she actually won an Oscar for her performance in L.A. Confidential. Basinger has been in a strange assortment of films from 9 ½ Weeks to My Stepmother is an Alien and Batman to 8 Mile. She has proven that she has more than beauty—although she is still a marvel at 60!

Oh, where have you gone, Jennifer Lopez? The kids probably only recognize J-Lo these days as that older female judge on American Idol. We first noticed her way back when during the revolutionary show In Living Color where she was a fly girl. That led to parts on different television shows until that role came along. As Selena Quintanilla in the title role of Selena, she busted out on the scene. She solidified her status a year later when she played opposite George Clooney in the classic hit Out of Sight. Afterwards, for one reason or another she starred in questionable roles (although she took Maid in Manhattan and was actually, sort of, believable). Not to mention Gigli and Jersey Girl although we just did, Lopez deserves more as she electrifies in everything she does. Stop with the hosting and the voice-overs—get back to where you showed such promise… back to the big screen.

I’m not sure if you can consider Evan Rachel Wood underrated because everything she does in acting, she excels. It’s just that she is not in the mainstream of thought for the masses. Wood went from being an outstanding child actress to teen dream to adult so seamlessly. She sizzled in HBO’s True Blood and one would have thought that would lead to starring roles. Well, maybe it has but who has seen them. She received critical acclaim and a Golden Globe nomination for her amazing portrayal in Thirteen but that was in 2003. There has been an upswing in film for great female roles and Wood should be up for any of them… if she wants them. Remember, one for them and one for you.

We love/hate her as Cersei on Game of Thrones. She’s also been Sarah Conner of Terminator (TV) fame. Lena Headey had done a lot of her early work in her home of England where she was raised. Headey was actually born in Bermuda. Since her role as Queen Gorgo in 300 she has always found roles. When given the chance she has excelled. In The Broken and The Purge she’s taken a role and made it important. She can play a character or a leading woman and do each with style. Headey must take a stand as Cersei would and go out and get all the prime roles she can.

Remember cute little Abigail Breslin in Little Miss Sunshine? That was almost ten years ago and she was actually the fourth youngest person to be nominated for an Academy Award. Well, she’s not that little girl anymore and she’s been tearing it up. Breslin has been working steady for the last five years and is slowly shedding her little girl image. Good roles in My Sister’s Keeper and Zombieland proved she was destined for stardom. In 2013, she played Valentine Wiggin in Ender’s Game. Breslin always gives great effort and is ready for more. She stars this year in Perfect Sisters and has two interesting looking films due out soon in Maggie and Final Girl.

Jennifer Aniston is the darling of us all and is in everything made—at least it seems she is in every romantic-comedy made these days. She left her Friends roots with Friends with Money in 2006 and was equal to that in Marley & Me, then for some unknown reason decided to become the Rom-Com queen with a series of interchangeable movies. However, in 2011 she broke stride and finally decided to stretch her legs again. She was wonderful as a fowl mouthed, oversexed dentist in Horrible Bosses. She is set for the sequel but we should all cheer that our sweetheart will spread her wings and be the star we all hope her to be. This girl can act—she just needs to make the right choices.

Meagan Good has been great. Too long ago, she had a few fairly good roles in D.E.B.S., Stomp the Yard and The Unborn. Not films I pay much attention to but I did see her in a season of Californication and couldn’t take my eyes off her—and it wasn’t for the obvious reason. She exudes presence. Her acting perseverance did pay off with a leading role in Anchorman 2: The Legend Continues but she, of most of the women on this list, should be doing so much more.

Wow, Toni Collette is way old—she’s in her forties! Seriously though, she is an Academy Award nominated actress and is probably best known for roles in The Sixth Sense and Little Miss Sunshine but those films were in 1999 and 2006 respectively. She can play funny or be a mean sister or be absolutely everything as she was in her own United States of Tara TV show where she played a wife and mother with a dissociative identity disorder. She portrayed five different personalities. She has settled into another show lately called Hostages but Collette really needs to be on the big screen. She has so much talent it’s almost a crime that she’s not.

Emily Mortimer is extremely talented although she would probably be the last to admit it. Her late father was a barrister and gifted playwright who created the acclaimed Rumpole of the Bailey. She was the “Perfect Girl” in Notting Hill (not good enough for Hugh Grant, it seemed). She had some female leading roles in some rather uninspiring films in the early nineties but got critical notice in Match Point which lead to being the love interest for Inspector Clouseau in the new Pink Panther movies. Since then she’s done great work in limited roles in movies such as Lars and the Real Girl and Our Idiot Brother to name a couple. Her television credits are outstanding from 30 Rock to The Newsroom and now her own series, Doll and Em. Emily Mortimer has the skill and the looks (can you believe she’s over 40?) to be one of the greats of our time.

How does an Anna Kendrick who was nominated for best supporting actress for Up in the Air get on this list? I mean, she was in Twilight for goodness sake! She has also been nominated for a Tony. However, her outstanding performance as Natalie Keener next to George Clooney was in 2009. What’s going on? Kendrick has worked quite a bit in the last few years and has more on the horizon but where are the starring roles. She has proven she can do it and Twilight has thankfully ended its trilogy. In Pitch Perfect she had a starring role but did anyone over seventeen see it? I actually did (on the tube) and she was magnetic as Beca. Kendrick has a slew of movies in post and pre-production including, of course, Pitch Perfect 2. Hopefully her smile, along with her talent, will help propel her to many more leading roles.