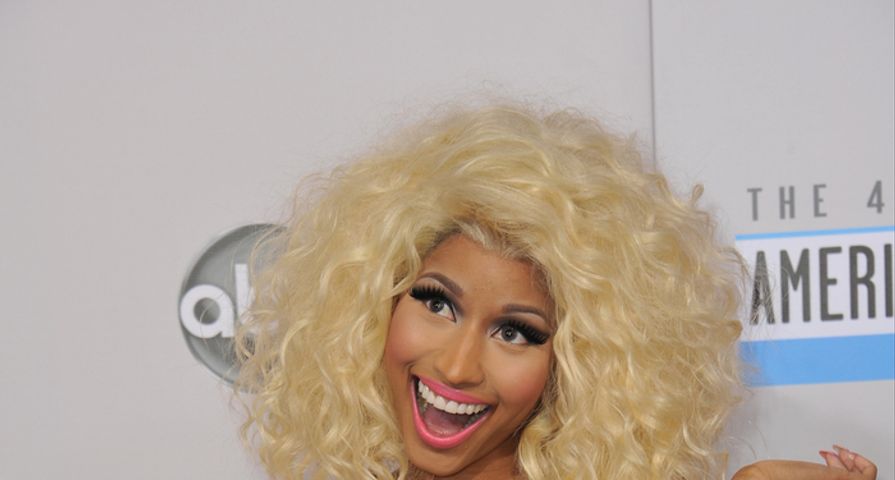 Thinking back on 2012, there were several songs that spent a significant amount of time on the Billboard charts. When you look back on last year, which songs come to mind when you think of the top hits? Below you will find a list of the 10 best-selling singles of 2012. Can you guess which songs topped the list?

“Wild Ones” debuted from the fourth studio album of the same name by popular American rapper Flo Rida. The song features additional vocals by the Australian recording artist Sia Furler. After its initial release in December of 2011, the single sold 695,000 copies last year alone. The high sales record gives a notable nod to the infectiousness of this dance tune, which closely resembles electropop.

Another hit pop song by the American pop rock band Maroon 5, “Payphone” was released in April of 2012 from their fourth studio album. The song was written by lead singer Adam Levine, but Wiz Khalifa joins in on the pop ballad that has been praised for its sentimentality and catchiness. The single sold 725,000 copies in 2012, and became the first ever single from the band to top the UK singles chart.

English singer and songwriter Jessie J dropped the hit single “Domino” from her debut studio album in August of 2011. The single sold an impressive 749,000 copies, becoming the second number-one single in the UK singles chart for the singer. The dance-pop song with a mix of disco and R&B was also nominated for Best British Single at the 2013 BRIT awards.

“Starships” debuted from the second studio album from the American singer, songwriter, and rapper Nicki Minaj. The single sold 864,000 copies in 2012, which has made it the most successful single to this day for the rapper. The multi-genre dance song incorporates from a rich blend of rap, pop, reggae, hip hop, and Europop.

South Korean musician, PSY, released his eighteenth song “Gangnam Style” in July of 2012, which immediately skyrocketed to the top of the charts in his home country. The song and its music video quickly went viral, influencing popular culture with its signature dance moves all over the globe. Not only did the single sell 878,000 copies, it also became the first song to ever reach a billion views on YouTube.

James Arthur released his own version of the Shontelle hit “Impossible” in December of 2012, immediately following his victory on the ninth series of The X Factor. In just the first week, the single sold 490,000 copies, making it the fastest selling single in the UK. The remake pop single has gone on to sell 897,000 copies.

Yet again, the strong vocals of Sia Furler are featured in another top 10 song, this time with David Guetta. “Titanium” is an emotional ballad that incorporates pop, house, and urban dance to portray an inspirational song about inner strength and courage. After its release on the French DJ and music producer’s fourth single in December of 2011, the single has sold 922,000 copies.

3. “We Are Young” by Fun featuring Janelle Monae

The single recorded by the American band Fun and featuring Janelle Monae, “We Are Young” became an anthem that incorporates indie pop and alternative rock. In addition to constant airplay on radio stations all over the world, the catchiness of the song led to 986,000 copies being sold in 2012. At the 55th Grammy Awards, it brought home the coveted Song of the Year award.

An upbeat teen pop track that draws influences from dance pop and disco music, “Call Me Maybe” became an overnight sensation for the debut Canadian singer and songwriter Carly Rae Jepsen. Often praised for its clever composition and lyrical content, the single sold 1,143,000 copies in 2012. Just shy of being number one, this song is still considered one of the best-selling digital singles of all time.

1. “Somebody That I Used to Know” by Gotye featuring Kimbra

Written and recorded by the Belgian-Australian singer and songwriter Gotye, “Somebody That I Used to Know” was released in December of 2011 from Gotye’s third album. Featuring the stellar vocals of New Zealand singer and guitarist Kimbra, the song is a mid-tempo indie pop ballad that has become the singer’s most successful song. Not only has the single sold 1,318,000 copies, it has also garnered two Grammy Awards.