Sundance 2016: Manchester By The Sea Review 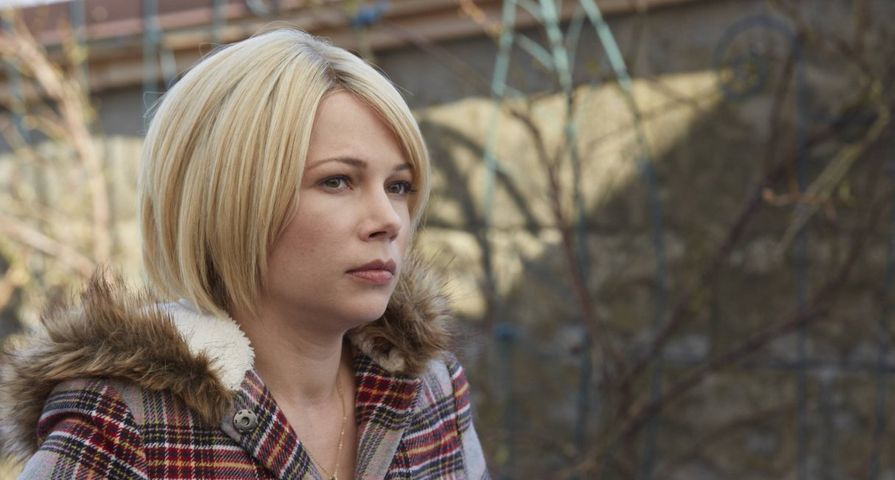 Director Kenneth Lonergan was really thankful that so many anxious Sundance attendees woke up early on a Sunday morning to check out his film Manchester By The Sea. But it should be us thanking him. Anchored by a bleak, yet realistic script, as well as fantastic performances by its cast, this film is easily one of, if not the best movie playing at the Festival. And since its premiere, Manchester has been generating major buzz, with some even saying this ushers in the start of the 2017 Oscar season – if you can believe it.

While the plot may sound simple, this powerful character study is written with incredible emotional depth. Lonergan especially focuses on creating layered, three-dimensional characters. So much so, it was easy to become invested in their lives the second the movie began and I felt like I actually knew them by the time the credits rolled. This was especially important because the lead character, Lee Chandler (Casey Affleck), isn’t exactly likable right off the bat. He is an ornery man who spends his days working as a handyman/janitor and his nights drinking at a local bar. These lonely nights of drinking usually end up in a bar fight, which Lee instigates. There is pain behind his antagonistic actions and he seemingly uses bar brawls as a means to punish himself… but why?

The answer is slowly revealed when Lee returns to his hometown of Manchester, Massachusetts after his brother Joe (Kyle Chandler) dies. Here, Lee is forced to confront his heartbreaking past each day through the knowing faces of the townspeople, the places he used to frequent, and even the presence of those that used to be the most important to him, including his ex-wife Randi (Michelle Williams). When it is revealed that Joe’s will gives guardianship of his son Patrick (Lucas Hedges) to Lee, the situation is complicated even further. Now Lee has to decide whether to uproot Patrick and take him to his apartment in Boston or move back to Manchester, a place that symbolizes so much pain.

What stood out the most in this film was the organic way in which the script flowed, ignoring the tropes that we see so often in stories of tragedy and loss. There aren’t any gimmicky Hollywood surprises or twists. Instead, the script anchors itself in realism. Time and time again, I watch a film and think, ‘No one actually talks like this.’ In Manchester the dialogue sounds natural, much like the interactions I hear every day… though maybe not with a Boston accent.

And speaking of Boston, this film represents Beantown through and through, giving the story a distinct sense of place. Jody Lee Lipes’ grey cinematography compliments the tone of the film and makes the Massachusetts backdrop a major character on its own. In fact, it’s hard to imagine the story taking place in any other location.

Lonergan also brilliantly uses flashbacks to illustrate Lee’s more amiable personality before the life-changing tragedy. What I love most about these flashbacks is that they don’t treat the audience like they are stupid. Whereas many filmmakers make it apparent that a scene is a flashback, Lonergan again goes for the more realistic route. Throughout the movie, past memories are sprinkled through scenes, and its up to you to determine what is going on.

In his best role since The Assassination of Jesse James by the Coward Robert Ford, Affleck’s largely internal performance is the backbone of the film. Without his strength in the lead role, this movie would not work as well as it did. Affleck shows that Lee is inherently a good man, but is struggling with guilt, grief, and alcoholism. When we see flickers of Lee’s more good-natured personality in flashbacks, it makes the situation all the more tragic. This man’s life was ruined by one small mistake, and just as another character alluded to, millions of people make mistakes every day, but Lee was one of the unlucky that was brutally punished for it.

Supporting performances from Lucas Hedges, Kyle Chandler, and Michelle Williams should also be recognized. One scene in particular, which featured a long-awaited confrontation between Williams and Affleck, was the most intense of the entire movie. Their raw emotion in an attempt at reconciliation left me in tears.

Especially after the successful award season run for last year’s Festival hit Brooklyn, I have heard many fellow press members wonder what this year’s Oscar candidate would be. And after seeing Manchester By The Sea, I am confident that this will be in the conversation. It’s no surprise Amazon just purchased domestic distribution rights for a staggering $10 million, second only to the unprecedented $17 million deal for The Birth of a Nation.