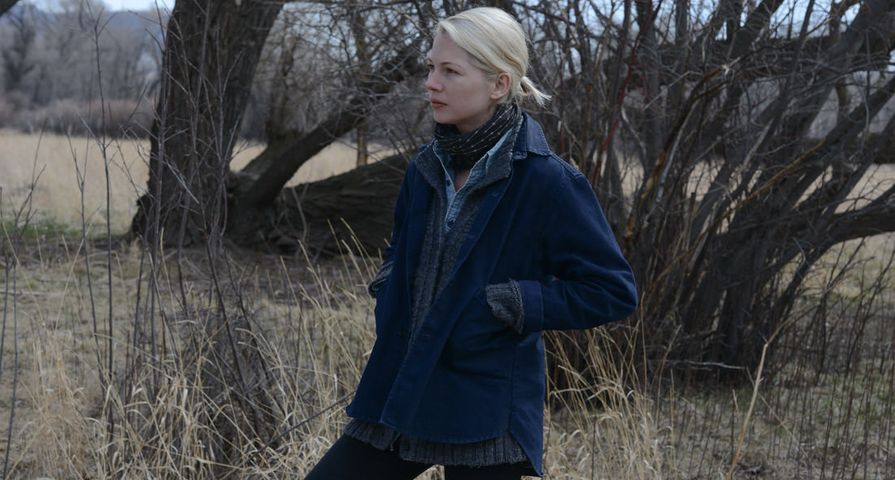 Writer/Director Kelly Reichardt’s latest film, Certain Women, utilizes her characteristic stillness and beautifully-shot landscapes to make a statement about gender issues. If the title of the film isn’t obvious enough, you can just look to the story, which consists of three distinct vignettes focused on female characters living in Montana.

Adapted from a collection of short stories from Maile Meloy, this film centers around four women, each trying to prove herself in a male-dominated world. Be it having your clients trust your legal advice, being acknowledged for running your own company, or excelling at a job that is traditionally for males, each woman deals with this issue in her own way. If there is one common thread between them, it is that they are all intelligent and dynamic, yet also flawed and complicated; they are written like actual people! Imagine that.

The first character is Laura (Laura Dern), an attorney who is great at her job but is facing a problem client, Mr. Fuller (Jared Harris). Fuller was hurt on the job, but took a monetary settlement from his company. Unfortunately, this agreement stipulated that he wouldn’t get any more money from them in the future. Fuller hired Laura to try to find a way to acquire additional funds. However, there is nothing she can do. After months and months of telling her client he is out of options, Fuller asks to get a second legal opinion (from a man). The second lawyer reiterates Laura’s assessment, and Fuller finally feels comfortable with the legal analysis, though that doesn’t help his financial situation. So, he decides to take matters into his own hands, holding a security guard hostage at his former company.

The second story centers around Gina (Michelle Williams), who runs her own construction company and is attempting to build a second home in the country. She wants to use a pile of sandstone that has been sitting in her elderly friend Albert’s (Rene Auberjonois) front yard for decades. So, Gina, her husband Ryan (James Le Gros), and sulky teenage daughter, swing by his house to ask if he will sell the material. Unfortunately, Albert seems to be struggling with dementia and Ryan starts wondering if it is ethical to make this transaction. But when Gina continues going forward with the plan, the underlying problems in the couple’s relationship start boiling to the surface.

The final and most intoxicating of the three stories focuses on an unnamed, lonely ranch hand (newcomer Lily Gladstone), who does the same monotonous work every single day. She doesn’t seem to have much to look forward to – that is, until she stumbles into a class taught by Beth (Kristen Stewart). The two women eventually develop a tradition of grabbing dinner at a local diner after every class. But unfortunately, Beth misread the location of her classroom and it is a lot further from her home than she anticipated. When she fails to show up to teach her class one day, the ranch hand begins wondering if she cared more about Beth than Beth cared about her.

Reichardt’s films aren’t for everyone and unfortunately I noticed quite a few walkouts during the public screening of Certain Women. After all, her movies go at their own quiet pace. There are no explosive meetings between the lead characters (even though one is sleeping with the other’s husband). Instead, she focuses her lens more on the truth and purity of real-life situations, as well as the interrelationships between characters. And it is this honesty and attention to character interactions that gives her films power.

With a script that focuses so much on creating realistic female characters, it’s no surprise that Reichardt cast such exceptional actresses in the lead roles. And I especially appreciated that she used newcomer Lily Gladstone to anchor her own story, with Kristen Stewart in a supporting role. Their story is the standout of the three, with both actresses delivering beautifully internalized performances, while also developing amazing chemistry.

To be honest, the second the movie ended I wasn’t quite sure what to think. I knew to expect a slow-burn out of a Reichardt film, but was hoping it would be a little bit more like Night Moves. However, as my Festival fatigue wore off, I realized how much Certain Women stuck with me, infiltrating my mind in the days after I saw it. It asked me to think deeper about the characters in the film and their motivations. Reichardt’s films certainly aren’t made with the mainstream moviegoer in mind, but if you are interested in a fascinating character study featuring a strong female ensemble, keep an eye out for Certain Women.