Home » Entertainment » Celebrities » Serial Dater Sienna Miller: Who Has She Dated Over The Years?

Serial Dater Sienna Miller: Who Has She Dated Over The Years? 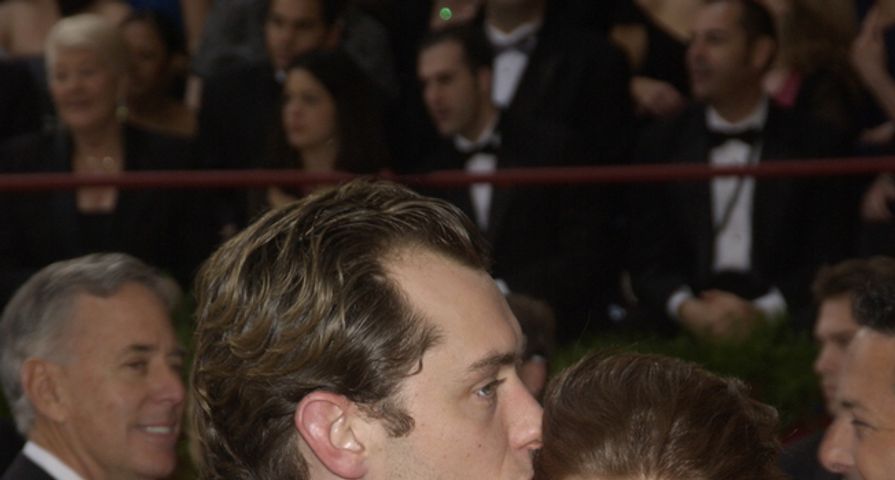 Sienna Miller’s professional life has often been overshadowed by all of the romantic drama in her personal life. She has had a number of relationships through the years and, while some of her loves were well known, others are definitely surprising. Who do you prefer of all of Miller’s boyfriends?  Vote at the end of the slideshow.

Sienna Miller’s relationship with Jude Law is definitely the most publicized. Miller began dating Law back in 2003 when they met on the set of “Alfie” and they became engaged in 2004; however, they broke up in 2005 when Law publically confessed to having an affair with his children’s nanny. Shortly after, they tried to salvage the relationship, but in 2006 parted ways. In 2009, however, Miller and Law rekindled their relationship only to split up for good in 2011.

In 2008, Sienna Miller began dating Balthazar Getty of the television show “Brothers and Sisters.” The relationship caused quite a stir since Getty was married at the time. The two dated off and on for about a year and then, in 2009, the they called it quits with Getty reconciling with his wife.

Sienna Miller dated Rhys Ifans from 2007 to 2008. Although she gushed about him in the U.K. edition of “Elle,” she just wasn’t interested in settling down with him. “I really thought I was very ready to settle down, but then I realized I wanted to be selfish for just a little bit longer,” Miller said in an interview.

Back in 2008, Sienna Miller was also involved with Matthew Rhys, her co-star in “The Edge of Love.” The two are reported to have hooked up while filming and began an on again off again relationship. Neither party has confirmed the relationship.

Sienna Miller’s began dating Tom Sturridge in 2011 and the two are currently engaged. In 2012, the couple welcomed daughter Marlowe, who happens to look exactly like her father, into the world. Miller and Sturridge made their debut as a couple for Burberry earlier this year, modeling for the label’s autumn/winter 2013-14 campaign.

Sienna Miller was rumored to have had a fling with Daniel Craig after Jude Law publically confessed to cheating on her. The relationship between Miller and Craig was uncovered when he dropped her off at her mother’s house after leaving a club together the previous night.

Back in 2001, before either of them were famous, Sienna Miller had a brief romance with Orlando Bloom. In 2005, after Jude Law had publically confessed to cheating on Miller with his children’s nanny, it was rumoured that Miller was interested in Bloom again. Nothing was ever confirmed and, at the time, Bloom was still involved with Kate Bosworth.