Home » Entertainment » Celebrities » Rich Kids Of Beverly Hills: How Much Are They Actually Worth?

Rich Kids Of Beverly Hills: How Much Are They Actually Worth? 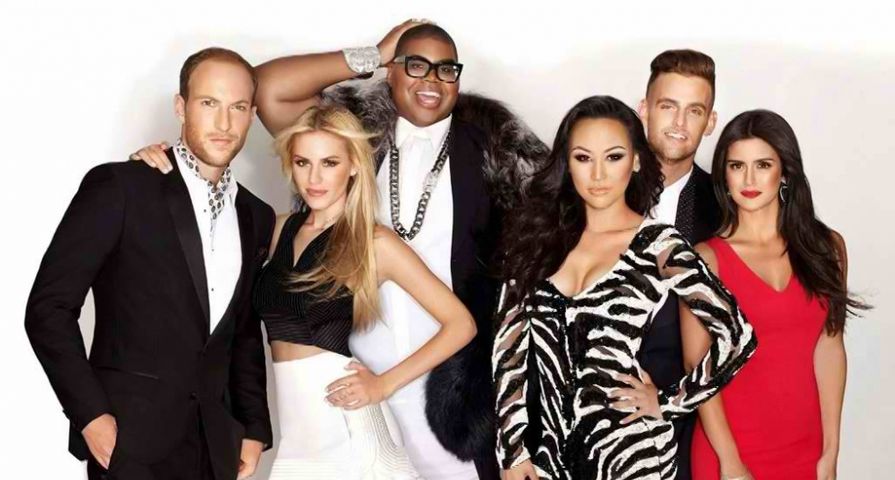 Rich Kids of Beverly Hills has become a popular reality series on E! and, with its fourth season on the way, it is surprising how much criticism it has received. As to be expected, the show follows the lives of a group of young rich kids who come from very wealthy families. With the Beverly Hills series doing so well, it was announced a spinoff would be following with Rich Kids of New York. The whole thing started from a Tumblr devoted to the Rich Kids of Instagram and, as such, many are not impressed with a show that has a bunch of young twenty-somethings flaunting money they haven’t even earned. Their lives are truly enviable and may be the main draw for viewers, but it begs the question — how much are these “kids” actually worth? Check it out:

Estimated Net Worth: $1 Million. Taylor Ann Hasselhoff is a model, actress and of course the daughter of iconic actor, David Hasselhoff. She signed on for season three of Rich Kids of Beverly Hills and exited right after. She is one of the few who actually is a millionaire on her own with an estimated net worth of $1 million. Unlike some of the other stars, Taylor has made an effort to make a name (and money) for herself away from her dad’s spotlight. She is the president of Bellus Magazine, has modelled and even launched a music career. She is also an activist with various charities such as Wheels for Humanity, and when she signed on to the show, we knew she wasn’t like the others. It doesn’t help that her famous father is also worth a whopping $50 million.

Estimated Net Worth: $100 Thousand. Roxy Sowlaty starred on Rich Kids of Beverly Hills for the first three seasons, but she left to pursue her career in interior design, but as it turns out her own net worth is only $100 thousand. Of course, Roxy has no problem using and her flaunting her family’s money as she comes from a very wealthy Persian family. Her father Sam Sowlaty runs the printing business Acuprint. It seems Roxy is now struggling to make it on her own, and although her “allowance” was apparently cut off, it’s not likely her parents would just leave her to fend for herself.

Estimated Net Worth: Unknown. Bianca Espada is the newest addition to the Rich Kids of Beverly Hills cast and will be starring in the upcoming season four. So far not much is known about Espada, including her net worth, but it seems she comes from an wealthy family who are sitting comfortably with millionaire status. Her mother is a successful personal shopper while her father is a former fashion wholesaler, and Bianca is on the way to building a fashion empire of her own. She is currently running her own blog and is working with famous stylist Sonya Benson. There may be no set numbers on her net worth, but if her private jet worthy lifestyle is any indication, she will fit right in with the other rich kids.

Estimated Net Worth: $2 Million. E.J. Johnson first appeared on Rich Kids of Beverly Hills as a friend of star Dorothy Wang, and his commanding and hilarious presence instantly made him a star of the show as well. He is of course the son of NBA legend Magic Johnson, and his openly gay lifestyle initially shocked many in the athletic community, but he has always had the full support of his father, and now his fans. E.J. has his own net worth of $2 million and is unapologetic about his privileged lifestyle, appearing on many talk shows. He is also very interested in the world of fashion. While he is rich off his own net worth, it doesn’t hurt his famous father has an estimated net worth of $500 million.

Estimated Net Worth: $800 Thousand. Jonny Drubel works hard for his own money after moving from New Hampshire to Los Angeles straight after high school to pursue his music career. Drubel has already had success writing songs which has landed him a publishing deal and his song have been performed on MTV, CBS and VH1, meaning his net worth could very well be above the estimated $800 thousand. Unlike a lot of the others, not a lot of attention is brought to Drubel’s upbringing or his wealthy parents and he insists he does not live off of them at all.

Estimated Net Worth: $500 Thousand. Brendan Fitzpatrick was born into wealth, but he has reportedly been successfully supporting himself in the lifestyle of the rich and famous thanks to his job as a real estate agent for the luxury firm, The Agency. He angered his successful family by foregoing college to enter the real estate business and, although he is supposedly doing very well, his net worth is only reported at $500 thousand. Odds are the number is inaccurate; however, as he still lives luxuriously and sold his first $10 million property before his was 19 and also has deal with E! as a star of Rich Kids of Beverly Hills.

Estimated Net Worth: $1 Million. The fiancee of Brendan Fitzpatrick, Morgan Stewart, has a net worth of $1 million, but not a lot to show for it. The blonde socialite runs the blog BoobsandLoubs.com in which she documents her lavish life and offers advice for those who want to be like her, which cannot warrant her $1 million net worth. Her parents are of course very wealthy thanks to her father, Herb Stewart’s construction company, which is responsible for the development of shops and restaurants around Beverly Hills including Gucci, Fendi and Louis Vuitton.

Estimated Net Worth: $10 Million. Dorothy Wang is the Queen Bee and the common denominator for the Rich Kids of Beverly Hills group. Dorothy has her own estimated net worth of $10 million, but she hasn’t made much of an effort towards a career past flaunting her lifestyle on line which of course led to the show. She has an interest in working in real estate, but no matter what she ends up doing, she will never be short of cash thanks to her father’s estimated net worth of $3.8 billion. As the chairman of Golden Eagle Retail Group Limited, Roger Wang is the 557th richest person in the world, and with billions behind her father, Dorothy has no problem coasting off that. 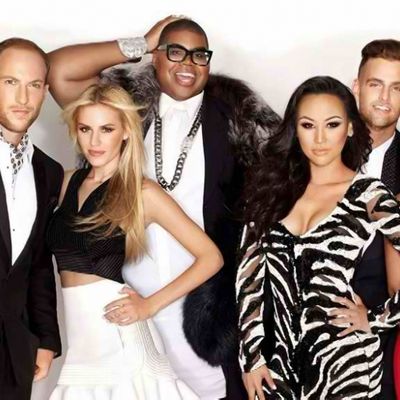