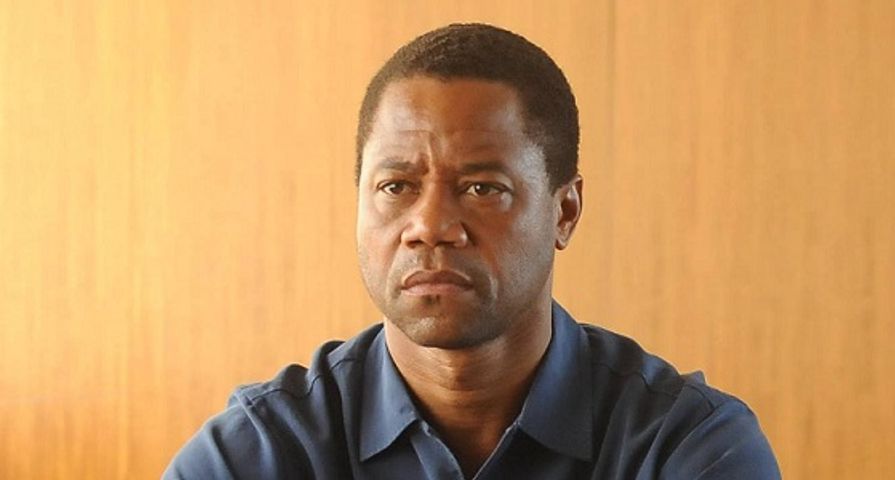 The new FX series, American Crime Story: The People v. O.J. Simpson, is going to premiere tomorrow and, we don’t know about you, but we are super excited. Based on Jeffrey Toobin’s best-selling book The Run of His Life: The People v. O.J. Simpson, the series has an all-star cast, including (but not limited to) Cuba Gooding Jr., Sarah Paulson, John Travolta and David Schwimmer. For those you who will be watching the show tomorrow, here are 10 things you should know:

10. John Travolta’s Uncertainty About the Show

When John Travolta was offered the role of Rob Shapiro, it took him four months to decide. Ultimately, he took the part and he signed on as an executive producer to “ensure it wasn’t going in a sensationalist way.”

Courtney B. Vance – who plays Johnnie Cochran – was most surprised by the double life Johnnie lived. He had been cheating on his wife Barbara with Patricia Sikora, a legal secretary. Although Barbara eventually divorced him, Johnnie used the proceeds from the sale of an apartment building to pay her off to keep quiet about his record of domestic violence against her.

Cuba Gooding Jr. didn’t reach out to O.J. Simpson or his children to learn more about the character he was going to portray. He instead relied on Jeffrey Toobin’s book The Run of his Life, trial footage and other extensive research.

Sterling K. Brown was the only one rejected by his real life counterpart. He tried to reach out to prosecuting attorney, Christopher Darden, who made it quite clear that he wanted nothing to do with the FX series. “After walking a few miles in his shoes, I wouldn’t be eager to relive that part of my life,” Sterling said.

6. John Travolta’s Research for His Portrayal of Robert Shapiro

John Travolta also studied videos of the trial and books about Robert Shapiro, including his book The Search for Justice: A Defense Attorney’s Brief on the O.J. Simpson Case. He also drew from his own experience dealing with lawyers, agents, studio heads, producers and executive types. The one thing he learned about Robert Shapiro – he was motivated by fame. “People in the limelight who love the limelight,” he said. “I had so much fame early that I quickly got over it. I had enough for a lifetime. That didn’t stop me from observing those who couldn’t get enough of it. So it was fun to play. These guys by their nature are entertaining because there’s an eccentricity about them – whether it’s audacious or shrewd or crafty.”

5. Sarah Paulson Was One of the First People Cast

Sarah Paulson, who was offered the role of prosecutor Marcia Clark, was one of the first people cast. According to executive producer and director Ryan Murphy, she was the only person he had in mind for the role.

David Schwimmer – who plays Robert Kardashian – spent hours on the phone consulting with Kris Jenner about her ex husband Robert. During this conversation, David learned how religious Robert was. “He prayed at every meal and before every big business meeting, and he was an incredibly compassionate and generous guy,” he said. The producers of Keeping Up with the Kardashians had asked David if he wanted to talk to the Kardashian girls about their father on camera, but he declined, as he didn’t feel it was necessary.

The scene where O.J. Simpson tries to take his own life in Kim Kardashian’s bedroom was actually filmed in the real life home of Robert Kardashian.

Selma Blair became friends with Kris Jenner while spending time with her to research for her part in the FX series. Kris even offered to lend Selma her clothes from the ‘90s for the show. “[Jenner] was wonderful. I didn’t expect that,” Selma said. “I spent Christmas Eve at her house. I really, really enjoy her and Khloé. I consider [Jenner] a friend.”

Sarah Paulson met with Marcia Clark and delved pretty deep into her life. She read Marcia’s book Without a Doubt, watched a speech she gave at the Press Association and she also watched courtroom footage of her. She even found out what perfume Marcia wore during the trial so that she could wear it too!