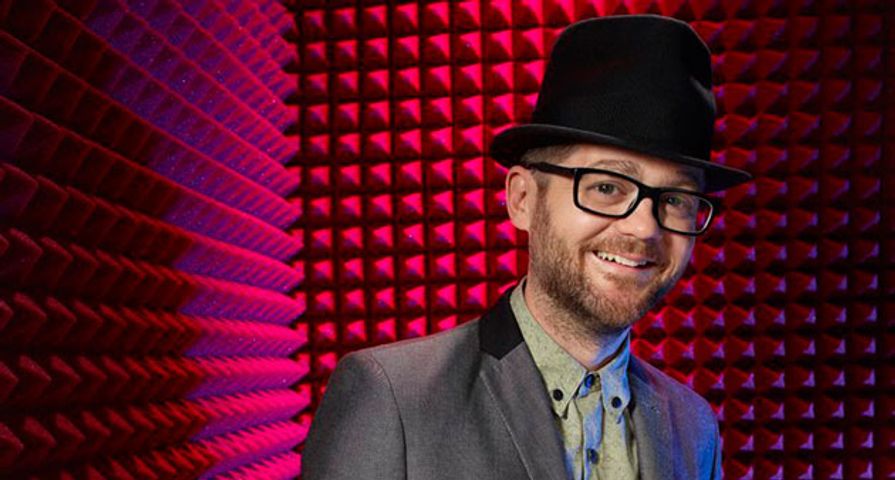 The Voice: 7 Runner Ups Who Should Have Won
Paul Drinkwater/NBC

Kaufman, who has a wife and three kids, receives a recording contract. All three finalists were also awarded a Kia car.

This was the first Voice season that did not end with an artist from Levine or Shelton’s teams winning the competition.

The two-hour finale was heavy on musical performances. Each of the finalists teamed up with an established act. Kaufman joined Robin Thicke on his new song, “Get Her Back,” an ode to his estranged wife, actress Paula Patton. Worthington teamed up with Alabama for their hit, “Mountain Music.” And Ed Sheeran, a former Voice adviser, welcomed Grimmie onto the stage for “All of the Stars.”

Kaufman, Worthington and Grimmie also presented a “bring back” performance, in which they invited previously-eliminated contestants to return to the stage.

Several artists from the current season of The Voice, as well as a few contestants from past seasons, will go on tour this summer. Check out the lineup and tour dates at NBCTheVoiceTour.com.

Levine and Shelton took a moment during Tuesday night’s broadcast to say goodbye to their fellow coaches, Usher and Shakira. The latter two will be replaced by Pharrell Williams and Gwen Stefani for the fall season.