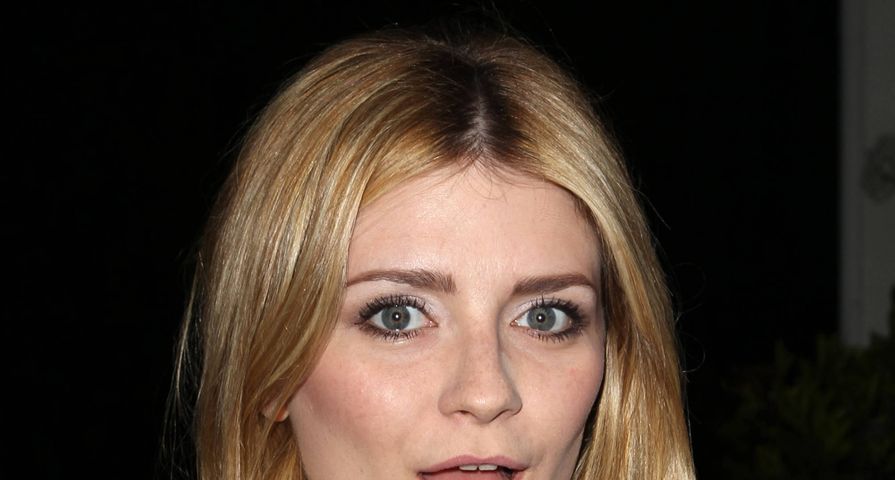 MISCHA BARTON is facing a lawsuit over allegations she missed the start of a movie project because she was on vacation in Europe.

Producers behind a film called Promoted have filed legal papers, obtained by TMZ.com, accusing the actress of derailing the production by her absence.

In the documents, they allege Barton missed the 4 March (14) start date and claim they received an email from her mother which suggested the star was in Europe and would not be available until around two weeks after she was due to start work.

Also Check Out: Co-Stars Dish – The 10 Worst Celebrities To Work With! (Hint: Mischa appears on this list!)!