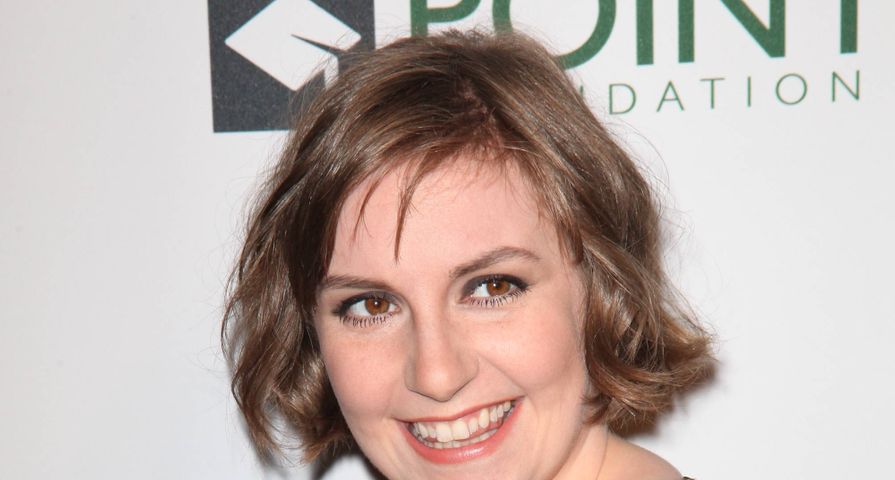 Actress LENA DUNHAM paid tribute to her sister Grace as she received an award for supporting the lesbian, gay, bisexual and transgender (LGBT) community on Monday (07Apr14).

The Girls creator was honoured by the Point Foundation at a gala event held at New York City’s Public Library and the TV star took the opportunity to honour her openly gay sibling as she accepted the trophy.

She told the audience, “I have always felt a strong and emotional connection to members of the LGBTQ (lesbian, gay, bisexual, transgender and questioning) community. It was actually a huge disappointment for me, when I came of age and realised that I was sexually attracted to men. So when my sister came out, I thought, ‘Thank God, someone in this family can truly represent my passions and beliefs.’

“My sister Grace coming out as a gay woman at age 17 was a huge turning point for me in my understanding of the issues facing LGBTQ people. We were raised in an environment – the art world of downtown Manhattan – where no one hid their sexual orientation, and a common question from four-year-old me was ‘Mom, are those ladies gay together?’

“I was always very jealous of any child who had two dads. And because of our parents’ deeply held commitment to acceptance and equality, my sister’s process of coming to terms with her sexuality was as angst-free as anything involving sex can really be. She was assured by the adults in her life that she was not only accepted, but adored for who she is. I am so happy that this is the way she was able to enter the world as a woman and an LGBTQ person.”