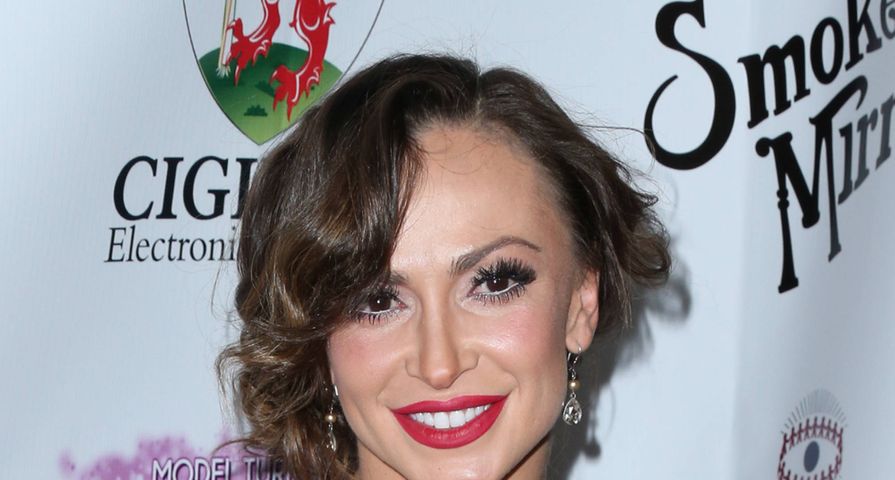 The sexy Russian star, who has romanced fellow dancer Maksim Chmerkovskiy, actor Mario Lopez and baseball player Brad Penny, was spotted getting close to the actor at the iHeartRadio Music Festival in Las Vegas on Friday (19Sep14).

One eyewitness tells Us Weekly magazine, “They were very flirty, affectionate and touchy feely during the entire time at the show. It looked like they had great chemistry.”

The pair checked out performances by the Zac Brown Band and Usher.

Schreiber, the younger brother of actor Liev, portrays correctional officer George Mendez on Orange Is the New Black. He and his wife Jessica Monty separated at the beginning of the year (Jan14), according to UsMagazine.com.