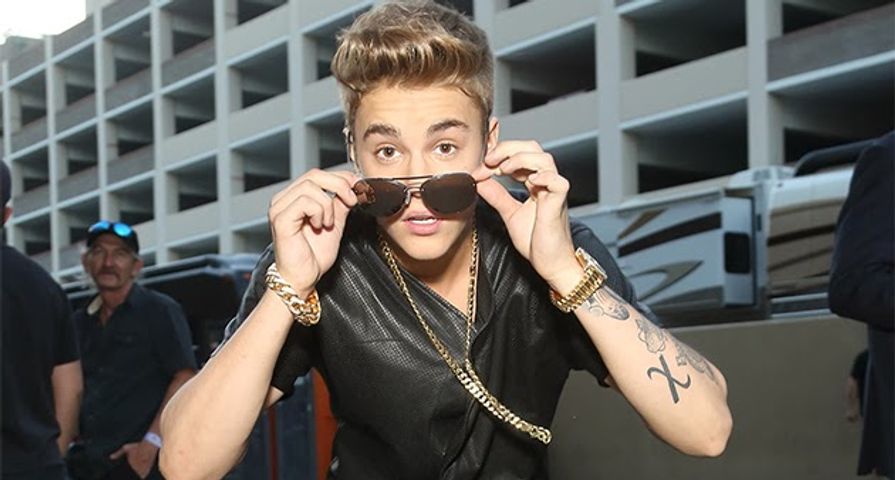 (LOS ANGELES) —  Justin Bieber pleaded no contest to misdemeanor vandalism today in Los Angeles for an egging incident at his neighbor’s home back in January, ABC News has confirmed.

According to the plea deal, the judge ordered the singer to serve two years probation, perform five days community service and pay more than $80,000 in restitution. He must also complete an anger management course.

The singer, 20, allegedly threw eggs at his neighbor’s home in Calabasas, California back on Jan. 6 and police were called that night at around 7:40 p.m., authorities said.

The Los Angeles District Attorney’s Office added that Bieber “will not be present for his 1:30 p.m. arraignment at Los Angeles County Superior Court in Van Nuys” Wednesday.

Police spent months investigating the case and Bieber could have faced a felony charge had it been deemed that the neighbor’s home had suffered and exceeded a certain amount of damage from the egging.

Police booked videos and photos into evidence after executing a search warrant at Bieber’s home a week after the incident and with this announcement have deem the crime a misdemeanor instead of felony.

A police news release back in January estimated the damage to the home at almost $20,000.

A rep for Bieber did not immediately return a message for comment.