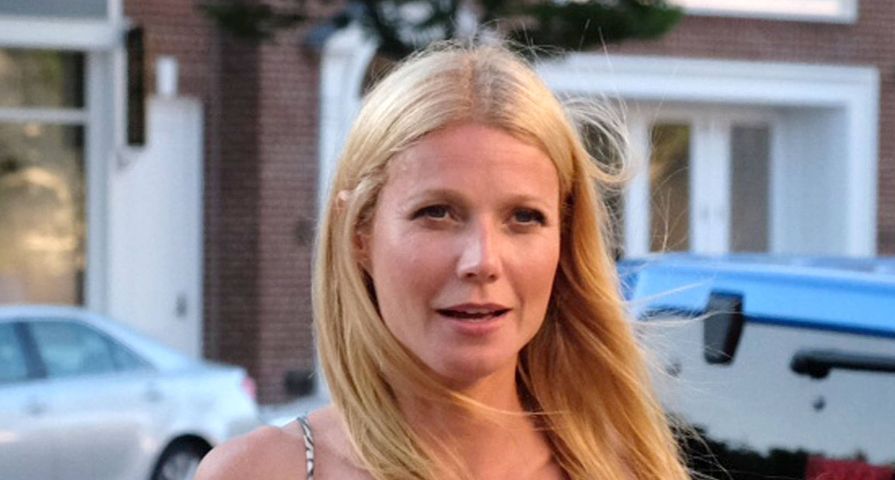 Actress GWYNETH PALTROW is moving on from her failed marriage to CHRIS MARTIN by embarking on a new romance with GLEE co-creator BRAD FALCHUK, according to reports.

The Shakespeare In Love star has remained close to Coldplay rocker Martin since they announced their 10-year marriage was over in March (14), but she has since started stepping out with TV executive Falchuk, who she allegedly enjoyed a weekend getaway with in Utah in late July (14).

They were also recently spotted sharing a “flirty” dinner at East Borough restaurant in Los Angeles. A source tells Us Weekly magazine their relationship “started off professionally” in 2010 when Paltrow made her first guest appearance on hit musical comedy series Glee as substitute teacher Holly Holliday, but they recently began dating following the finalisation of Falchuk’s divorce to his wife Suzanne, who filed to end their 10-year union last summer (13).

A representative for Paltrow, who has two children with Martin, has yet to comment on the claims.