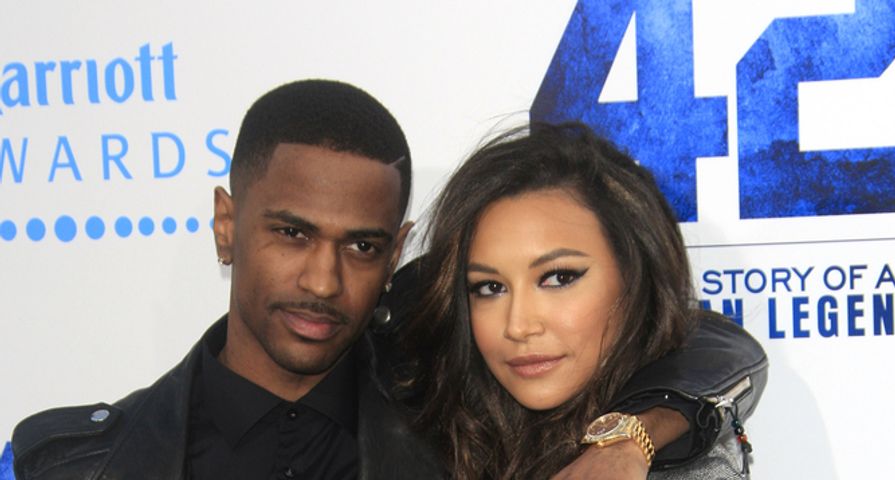 A representative for the Mercy hitmaker has confirmed that the couple has split, although the spokesperson has slammed recent reports suggesting Sean’s infidelity is to blame.

A statement issued to UsMagazine.com reads: “After careful thought and much consideration, Sean has made the difficult decision to call the wedding off.

“The recent rumors and accusations (of infidelity) reported by so-called or fake sources are simply untrue.

“Sean wishes Naya nothing but the best and it is still his hope that they can continue to work through their issues privately. We will not be commenting again on this matter.”

Rivera previously revealed that the two initially met via Twitter.com, and after exchanging messages and meeting in person, they struck up a romance. They went public with their relationship a year ago (Apr13) and in October (13), the pair confirmed its engagement after only six months of dating.