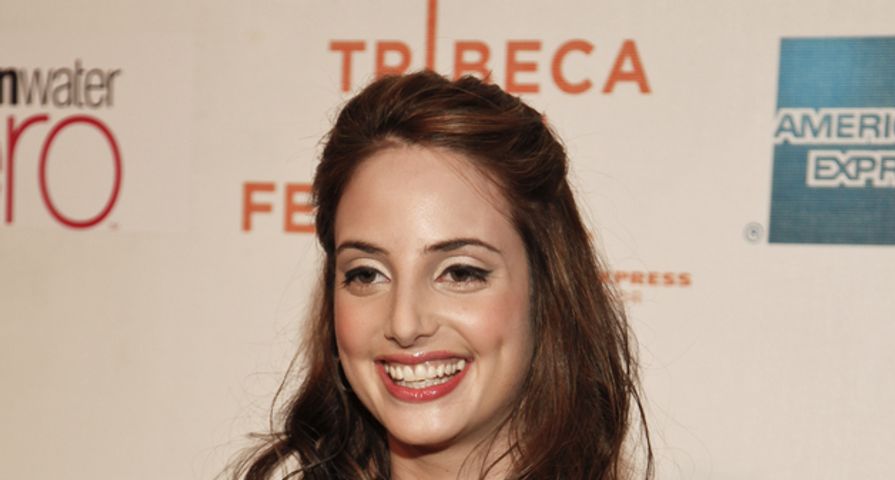 The 28 year old complained she was not feeling well before she was due to perform her last gig at the Big Apple’s Cafe Carlyle on Saturday night (12Apr14), but decided the show must go on, according to the New York Post.

However, she ended up passing out on stage and was taken to hospital, where doctors diagnosed her with Vasovagal Syncope – a common cause of fainting which triggers a sudden drop in heart rate and blood pressure.

A statement issued by Joel on Monday (14Apr14) reads, “I wanted to thank everyone for coming out to support me. I was excited and determined to fulfill my final performance and I really wanted to end my run with a bang, but this was not what I had in mind and hope I have the opportunity to make it up to the wonderful audience very soon. Thanks for all the concern.”

The singer’s weekend show marked the end of her two-week residency at the Cafe Carlyle.