8 Celebrities Who Don’t Deserve To Be Rich And Famous 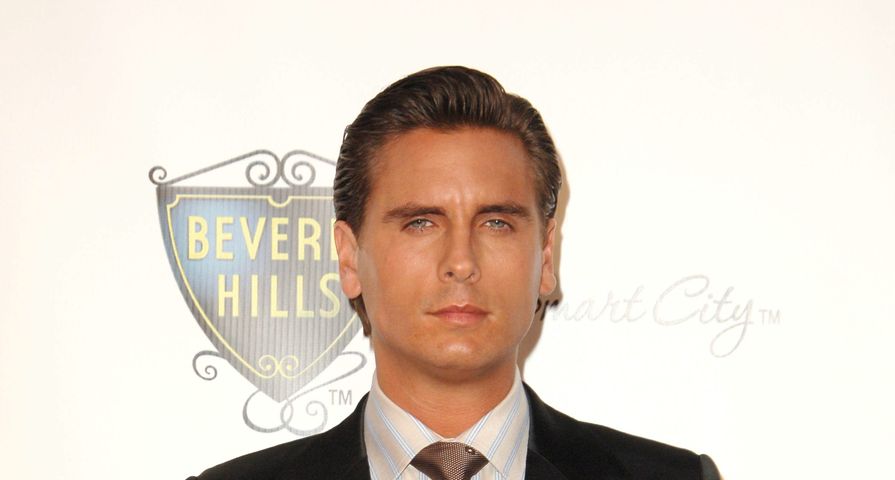 Before reality TV, fame and fortune seemed to fall on those who were most worthy. Times have changed though and we blame reality TV and its stars. Now anyone can achieve fame and fortune and it’s become really disheartening to watch certain underserving celebrities become rich and famous without having any real talents. Here are the 8 least deserving:

Kris Jenner is the one who reportedly orchestrated the Kardashian-Jenner family’s rise to fame. Sources say that she is the one who leaked the Kim Kardashian/Ray J sex tape. She saw the impact of Paris Hilton’s sex tape had and knew it was a sure way to get the Kardashian name out there. Kris will do anything to extend the family’s 15 minutes of fame and it works. Unfortunately, most of us wish she (along with her family) would disappear already.

Rob Kardashian is the one person from the Kardashian-Jenner klan who didn’t take to fame like a duck to water. He’s struggled with it and he’s disappeared but, like any of them, he can’t seem to resist fame’s gravitational pull, hence why he is currently parading his love story with Blac Chyna around in the hopes of scoring a reality TV show. With a Business Degree from the University of California, one would think he could have a real career outside of the world of celebrity but, like the rest of his family, he’d rather be famous for nothing.

Kourtney Kardashian is probably the least fame hungry out of all the Kardashian-Jenner women, but she is still underserving of the fame and fortune she’s received for doing absolutely nothing. She’s done really well for herself considering. She lives in a $7.5 million mansion and is worth an estimated $20 million. Knowing this makes life seem especially unfair!

Khloe Kardashian – the most outspoken of the Kardashian-Jenners – has absolutely no discernable talents, which makes her particular undeserving of her celebrity status. While people may like her more than her sisters, she’s still famous for nothing and has profited immensely from it. It’s a bitter pill to swallow.

Caitlyn Jenner – formerly known as Bruce Jenner – has become the most famous trans person out there. Prior to her transition, Caitlyn was famous for winning the gold medal for the decathlon in the 1976 Olympics. After fading into oblivion during the ‘80s, she became famous along with Kris Jenner for their show, Keeping Up with the Kardashians. While many of us support Caitlyn’s transition, most of us are disappointed to learn that she’s just as narcissistic and vapid as the rest of her family and totally underserving of all the fame and fortune that keeps coming her way.

Kylie Jenner doesn’t know anything else besides fame, but that doesn’t mean that she is deserving of it. She became famous by proxy. Her family got their reality show and everyone – including nine-year-old Kylie – were invited on the ride. In the last couple of years, the 18-year-old Instagram star has seemed to morph into her older sister Kim. She can’t do seem to do anything good with her celebrity, so she spends her time being self-absorbed and shallow.

Kim Kardashian has made a lucrative career out of being famous for absolutely nothing. She watched what her old friend Paris Hilton was doing and then did the same thing, but she did it better. Now she’s worth a whopping $85 million and her career is nowhere close to slowing down. Does she deserve all the fame and fortune that has come her way? Absolutely not. She’s vain and vapid and gets paid to be just that.

Scott Disick never even used to have a job (besides appearing on Keeping Up with the Kardashians), but he’s since managed to parlay his lack of talents into the club promotion business. It’s a lucrative business, which can earn him $70,000 to $80,000 a night – more than most people earn in a year. While that seems totally unfair, what’s even more unjust is that, no matter what happens, he will probably always make more money than the rest of us, even with his supreme lack of skills.