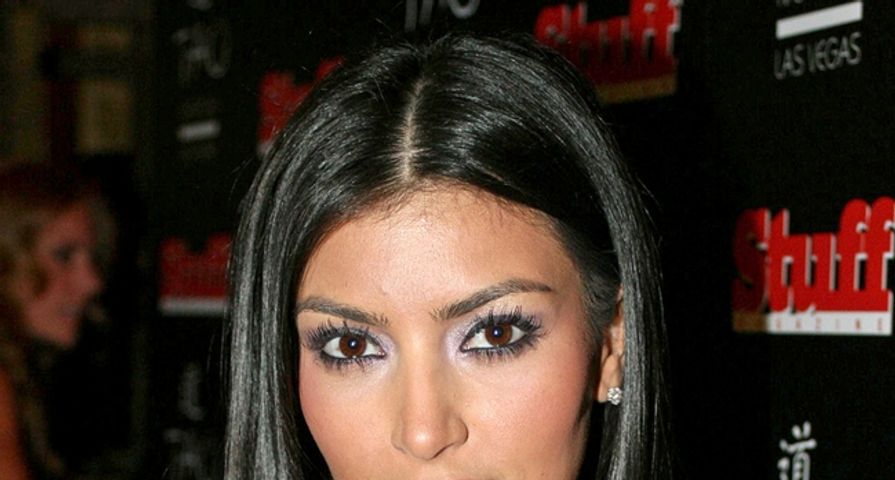 The Kardashians have been in the spotlight for less than 10 years, but you’d think it was longer given how much all of their faces have changed. Not everyone has undergone such a dramatic transformation though. It seems as though there are still a couple of people in the family who aren’t interested in totally transforming their looks. Since one of the easiest ways to see how much each Kardashian-Jenner has changed is by looking at before and after shots, here are some photos that really show you how much each person has changed physically.

Kourtney Kardashian is probably one of the more natural looking Kardashians. She has admitted to having had a boob job back in her early 20s; however, so far, she has shunned Botox and other procedures.

Kendall Jenner is probably as natural as a Kardashian-Jenner gets. Some suspect that she’s had a subtle nose job but, unlike her most of her sisters, she just hasn’t gotten carried away.

Kris Jenner’s no stranger to plastic surgery procedures. She got a boob job after she had Rob and since then she’s also had Botox, fillers, lasers and a facelift. According to her, she recently had her breast implants removed because they were “too big” and she got herself a breast lift instead.

Bruce Jenner has definitely changed the most since he decided to transition and become Caitlyn, but long before then, he had already had a considerable amount of cosmetic work done, including a nose job and partial facelift in the ‘80s and in 2009 he had some more procedures to correct that work. When he decided to transition, he had more work done, such a Laryngeal Shave, as well as a 10-hour facial feminization procedure that included a brow lift and reshaping of the jawbone.

Khloe Kardashian’s looks have changed considerably since she first rose to fame. Star magazine alleges that she’s had a nose job, breast implants and a butt lift while some suspect that she’s also been getting Botox and lip fillers.

Kylie Jenner looks like a totally different person these days. She says that she’s only had lip fillers, but it’s hard to believe that, especially when you look at her face. Every day, she looks more and more like a carbon copy of her older sister Kim.

When it comes to her looks, Kim Kardashian has remained surprisingly tight lipped. She’s only admitted to trying Botox, but her face tells a very different story. Every year, it looks more and more puffy and frozen. There are rumors that she’s had liposuction and breast implants and many people believe that she’s been getting Botox, lip injections and facial fillers.