Justin Tranter Is The Creative Force Behind These Popular Hit Songs 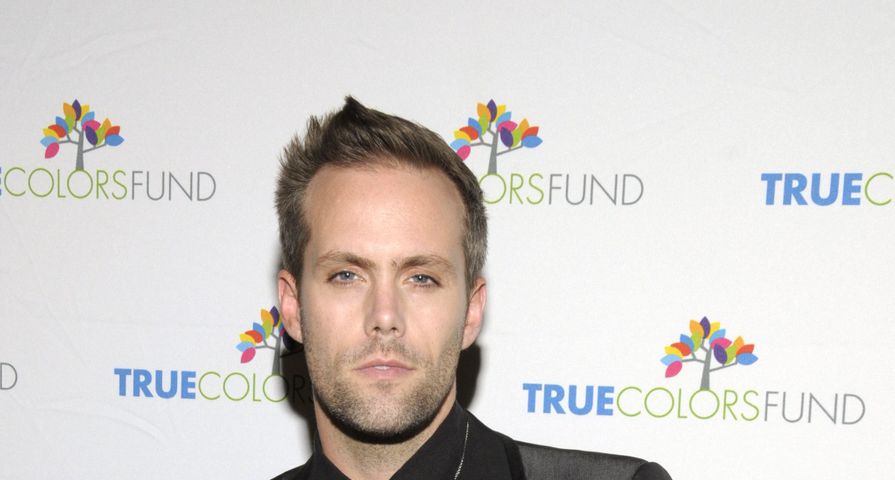 Justin Tranter is one of the most in-demand pop songwriters out there right now. Along with his frequent collaborator Julia Michaels, he has co-written some of the biggest pop hits. From Justin Bieber to Selena Gomez to Britney Spears, he has collaborated with some of the pop world’s biggest stars. Previously known for being the lead singer of the New York rock band Semi Precious Weapons, Tranter is now a full time pop songwriter who just wants to make music that people want to hear. We have rounded up some of the most famous songs he’s co-written. Here are 9 that you probably didn’t know were written by him:

Fall Out Boy’s song “Centuries” – co-written by Fall Out Boy, Justin Tranter and J.R. Rotem – was a major hit in 2014. It reached No. 10 on the Billboard 100, was certified 4x Platinum by the RIAA and it reached first position on the UK Rock and Metal Chart. The single was also nominated for the Kerrang! Award for Best Single and received favorable reviews from critics, with MTV describing the track as the “ultimate battle cry of a track.”

Selena Gomez’s 2015 hit song “Good for You,” which was written by  Julia Michaels, Justin Tranter, Nolan Lambroza, and Nick Monson, debuted at number nine on the Billboard Hot 100 and peaked at number five. It was also well received by critics, with many describing the track as “sexy” and “sultry.” MTV News called the song “beautiful” and “hypnotizing.” Commercially, it also did well, reaching the top twenty in Australia, Austria, Canada, Denmark, France, New Zealand, and Spain, as well as the Czech Republic and Slovakia’s digital charts, and was nominated for Choice Summer Song at the 2015 Teen Choice Awards and Song of the Summer at the 2015 MTV Video Music Awards.

Justin Tranter, Julian Michaels and Felix Snow wrote Nicole Scherzinger’s song “Run.” It was released in September 2014 and, while an album was supposed to follow the release of this single, it never materialized. The track, however, did garner positive reviews from music critics. Commercially, the single didn’t do as well. It failed to chart in the U.S., but hit No. 63 on the Irish Singles Chart and No. 46 on the UK Singles Chart.

Nick Jonas’ 2016 track “Close,” which featured Swedish singer Tove Lo’s vocals, did really well commercially, peaking at No. 14 on the US Billboard Hot 100 and it charted in 21 other counties. Written by Robin Fredriksson, Mattias Larsson, Julia Michaels, Justin Tranter and Tove Lo, music critics praised the song, calling it sultry and deeply personal.

5. Song: Do You Wanna Come Over?
Artist: Britney Spears

Justin Tranter and Julia Michaels wrote Britney Spears’ super pop song “Do You Want To Come Over” from her 2016 album Glory. This song wasn’t the only song she collaborated with Tranter on for Glory. He and Michaels also worked on some her other songs, including “Just Like Me,” “Invitation,” “Slumber Party,” “Better” and “Change Your Mind (No Seas Cortés).”

Justin Tranter, Julia Michaels and BloodPop wrote the 2016 charity song “Hands,” which was recorded by various artists for the 2016 nightclub shooting in Orlando. Some of the artists involved included Britney Spears, Selena Gomez, Jennifer Lopez, Gwen Stefani, Meghan Trainor and Pink. The song did well commercially, peaking at No. 30 on the US Pop Digital Songs chart.

DNCE’s 2016 single “Cake by the Ocean” was co-written by Joe Jonas, Justin Tranter and the Swedish duo Mattman & Robin. The song did really well commercially. It peaked at No. 9 on the Billboard Hot 100 and was certified 2x Platinum by the RIAA. It also charted in 30 countries, including Canada, the UK, Netherlands, Hungary and Slovakia. Tranter and the bass player in DNCE, Cole Whittler, go way back. He was also the bass player in Tranter’s band, Semi Precious Weapons!

Justin Tranter collaborated with Julia Michaels, Sonny Moore, Michael Tucker and Justin Bieber for the pop star’s 2015 song “Sorry.” The single was a commercial hit. It topped the charts in 13 countries, including the U.S., the UK, Australia, New Zealand and Canada, and was certified 5x Platinum by the RIAA. The track also received favorable responses from critics with Time magazine writing, “With a beat this breezy, though, that’s nothing to be sorry about.”

Gwen Stefani enlisted the help of Justin Tranter, Julia Michaels, Jonathan “J.R.” Rotem and Teal Douville to write “Used to Love You” from her 2015 album This Is What the Truth Feels Like. The track received critical acclaim for its lyrical content, as well as Stefani’s emotional delivery. It was also moderately successful commercially. It charted in five countries and was certified Gold by the RIAA.