Jamie Dornan: 10 Things to Know About the New Christian Grey 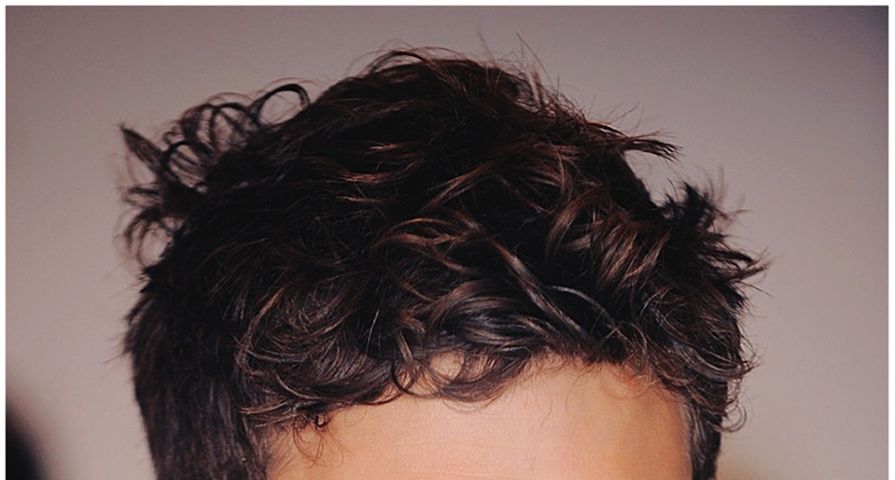 Jamie Dornan has officially been named as the actor who will play the role of Christian Grey in the much anticipated film 50 Shades of Grey. While fans of the ABC series Once Upon a Time have had plenty of time to fall in love with the 31-year-old actor, to some of us, he’s a fresh face. So, for those of you who don’t know very much about the new Christian Grey, we have 10 tidbits to help get you hot and bothered for the new character.

Here are 10 things you need to know about Jamie Dornan:

Jamie was born in Holywood, not to be confused with Hollywood. Holywood, Country Down is a place in Northern Ireland.

Dornan was just 15 years old when his mother died tragically, leaving behind his father and his two sister.

Jamie has modeled for Calvin Klein – alongside Kate Moss and Eva Mendes – as well as other popular brands like Dior and Armani.

When asked about dieting, he replied “I don’t watch what I eat. I don’t understand how guys do that,” he said. “Food is so good. And if you feel badly [about overeating], go for a run. Do something. Don’t say: I’ve eaten so badly this week I’m going to have to not eat next week. That makes no sense to me.”

The folk band was called Sons of Jim. They parted ways in 2008 but you can still see videos of them on YouTube if you Google the band’s name.

Here’s one of their songs:

9. His dad is his biggest fan.

His dad was quoted saying the following about his son: “[Jamie is] Incredibly level-headed, solid guy. He’s very well rounded. I’m not just saying this, but he is one of the nicest people I know.”

Here’s a clip of Jamie being announced as Christian Grey:

Sorry ladies, Jamie is staying put in his native country. He recently said “I certainly wouldn’t plan to do that… I hope my American agent doesn’t read this! But I love working here… over here we just make great dram, drama that you really have to think about.”