10 Celebrities Who Have Threatened to Retire! 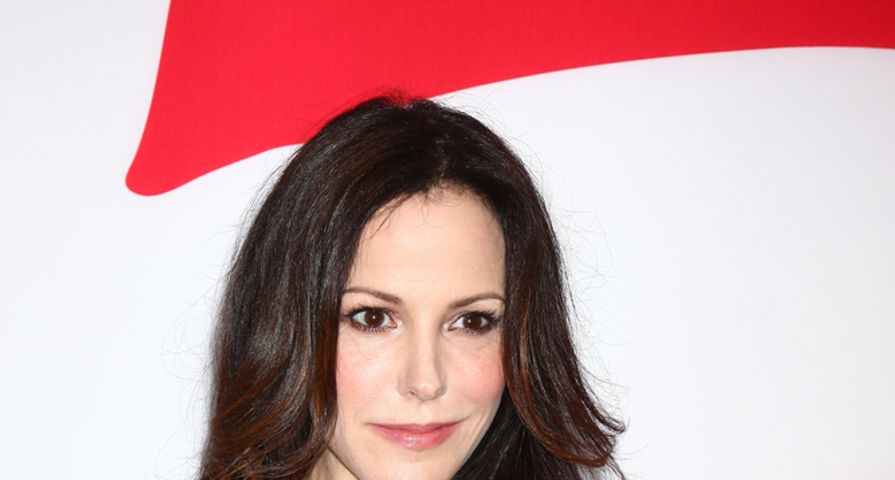 Celebrities are pretty spoiled. Most of them live lives of absolute luxury. With their high paying jobs, they’re able to do whatever they want; however, it takes thick skin to handle all of the criticism that comes with living a life in the spotlight – and not everyone is equipped for it. Here are 10 celebrities who have threatened to retire from showbiz!

In 2008, Joaquin Phoenix shocked the world when he announced his plans to quit acting to focus on a hip-hop career. The Oscar-nominated actor has since admitted that his retirement was a hoax and was used for a mockumentary called “I’m Still Here.” According to Phoenix, he took his acting career too seriously, so he found his fake retirement liberating.

Jay Z announced in 2003 that The Black Album would be his last; however, his retirement only lasted three years. Since 2006, he has continuously released new albums, including Kingdom Come, American Gangster, The Blueprint 3 and Watch the Throne, performed on hit records with other artists and went on a world tour.

Alec Baldwin announced that he was retiring from public life this year, so he won’t be giving any more interviews or appearing on any talk shows or red carpets. Last year, the controversial actor was accused of making homophobic remarks, which led to him losing his talk show on MSNBC and ultimately retiring from showbiz. For now.

In 2007, 50 Cent threatened to retire if his new album didn’t outsell Kanye West’s, which was due to drop the same day. West’s album Graduation outsold 50’s Curtis by 266,000 copies; however, 50 Cent never made good on his promise. Years later, the rapper admitted that the retirement threat was simply a marketing ploy.

Mary Louise is tired of all the mean spirited Internet users, so she has decided that she will retire from acting. “It’s sport for people, it’s fun to get on at night and unleash their own self-loathing by attacking someone else who they think has a happier life – or something, I dunno,” the Emmy Award winning actress said.

Amanda Bynes began making retirement announcements back in 2010. Although she did “un-retire” at one point, it was fleeting. Ultimately she decided that she wanted to focus on a career in fashion and music. Considering  her last film project was in 2010, we think her decision to retire from acting was legit.

After a series of controversial incidences in 2013, troubled teen idol Justin Bieber informed the world on Christmas Eve via Twitter that he was planning on retiring; however, his management team said otherwise. “Regarding his recent tweeting about his ‘retirement’ Justin felt that this was the best way to respond to the latest in a long line of inaccurate or wildly exaggerated media reports about him,” GM Allison Kaye said.

After a very public plagiarism scandal, Shia LaBeouf declared that he was retiring from public life. The actor was accused of using dialogue from one of Daniel Clowes’ short stories and, after he apologized, it was realized that LaBeouf had also plagiarized his apology. Three weeks after announcing his retirement, the “Transformers” star was cast in a new movie.

Last summer, after a string of box office bombs, Johnny Depp mentioned that he was thinking of quitting acting – for good. Although the Oscar-nominated actor said that he was interested in pursuing other ventures, he has a number of film projects on the go, including “Mortdecai,” “Through the Looking Glass” and “Pirates of the Caribbean: Dead Men Tell No Tales.”

Last summer, Chris Brown took to Twitter to let his fans known that his retirement was imminent. The controversial singer said that he was “tired of being famous for a mistake” he made when he was 18, referencing the felony assault charges he was slapped with for assaulting his then girlfriend, Rihanna. After spending time in jail, Brown is said to be pretty anxious to get back to the career he said he didn’t want.