Home » Entertainment » Celebrities » Cast Of What A Girl Wants: Where Are They Now?

Cast Of What A Girl Wants: Where Are They Now? 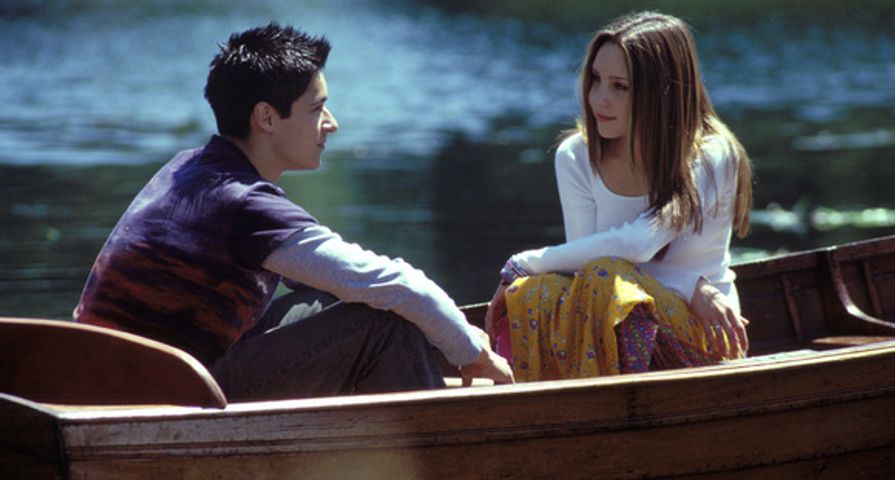 Fourteen years ago a lot of things were different. Amanda Bynes was still one of the most sought after young actresses of the time, and teen romantic comedies were soaring, including the hilarious Amanda Bynes led What A Girl Wants. The film didn’t get great reviews from critics, but it was a huge hit with fans and did great at the box office, raking in over $11 million in North America and, by the end of its run, it accrued almost $51 million worldwide. It still makes you laugh, smile and tear up, so check out where the cast is now!

Fans of What a Girl Wants will of course remember Ben Scholfield as the creepy Armistead Stuart. He had just begun school when he left to film What a Girl Wants and afterwards decided not to pursue acting. He now has a career in the management of music, film and television rights and has acted as an executive music producer for the film Sparks and Embers and as an executive producer for the short film One Day in Hell. Before deciding on his career behind the scenes, he also worked as a ski instructor and thought about training to become a professional tennis player. 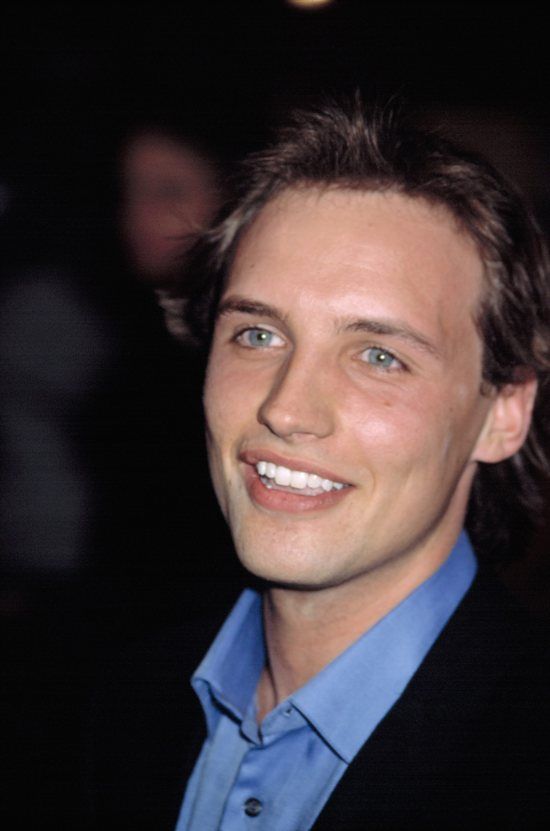 While still attending drama school, Christina Cole landed the part of the “evil stepsister” Clarissa Payne in What a Girl Wants and has gone on to have a very successful career. She went on to appear in Hex as Cassandra Hughes and the critically acclaimed BBC series Jane Eyre as Blanche Ingram. Cole has also had roles in Casino Royale, Doctor Who, Chaos and Jupiter Ascending and has most recently been seen in the hit series Suits and The Blacklist. 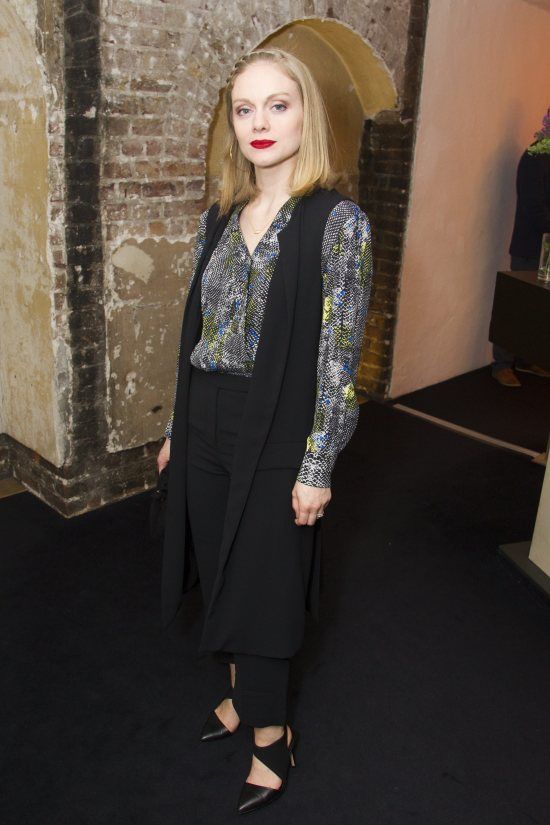 Jonathan Pryce is a very well known actor and had several major roles before and after portraying Alistair Payne in What a Girl Wants. Over the years he has appeared in major films such as Tomorrow Never Dies, G.I. Joe, The New World as well as in multiple Pirates of the Caribbean films as Governor Weatherby Swann. He is most recently known from the massive HBO series Game of Thrones in which he portrayed High Sparrow. He has already racked up over 100 acting credits and currently has three more projects in production. 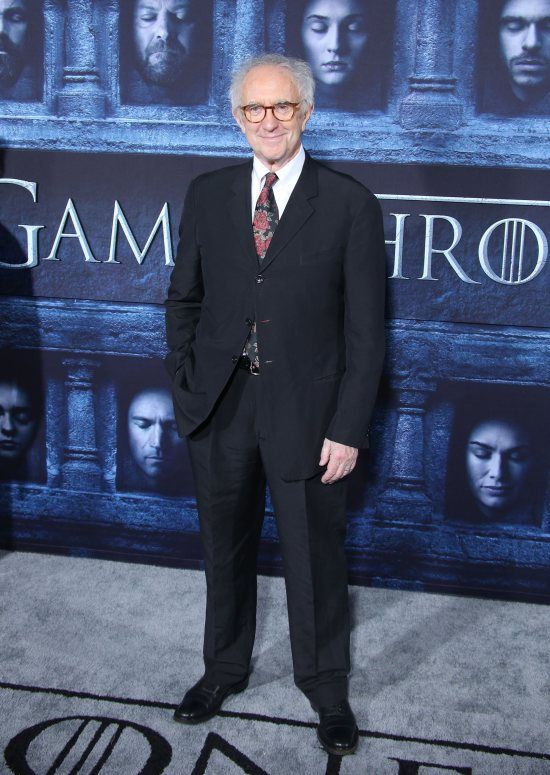 Eileen Atkins was of course the lovable and hilarious Jocelyn Dashwood in What a Girl Wants, but the actress is known for so much more. She began acting in the late ’90s and has appeared in several films and television series over the years. She is best known for her roles in Gosford Park, Cold Comfort Farm, Cold Mountain, Vanity Fair and Robin Hood. She has appeared in the series Doc Martin and was mostly recently seen in the Netflix series The Crown as Queen Mary. 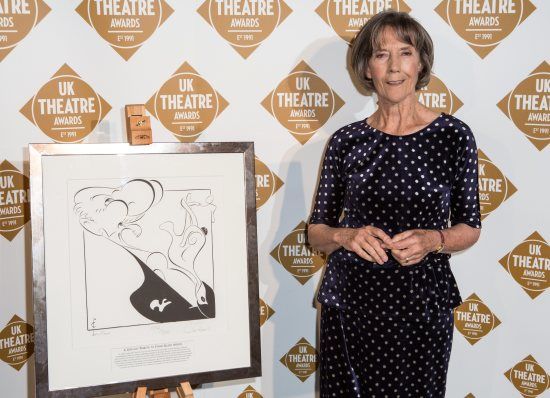 Oliver James played the incredibly charming lead love interest Ian Wallace and, with both musical and acting talent, many fans of the film thought they would be seeing a lot more of the actor. Following the film, James starred alongside Hilary Duff in 2004’s Raise Your Voice and then went back to the U.K. to star in the series The Innocence Project. Since then he has only appeared in a few TV movies, as well as a documentary and continues to work on both his acting and music. 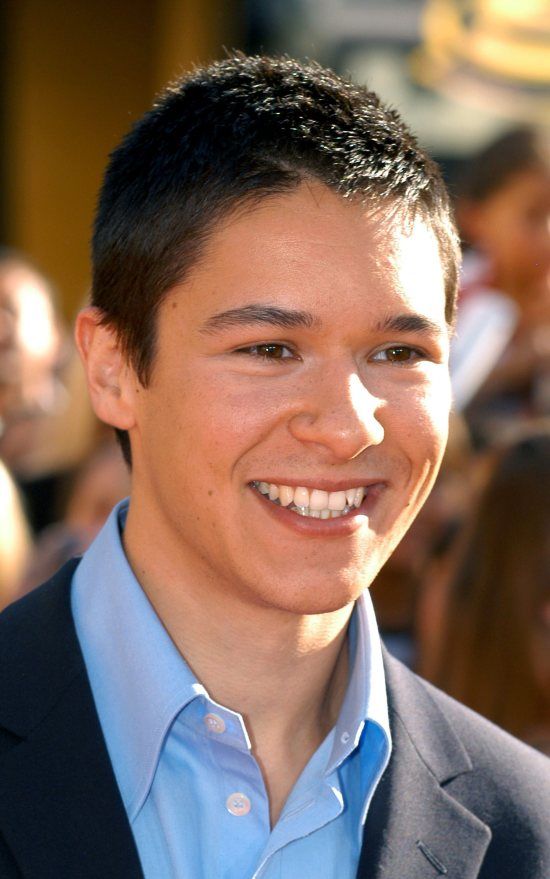 Kelly Preston is a very well known actress who appeared in the 2003 film as Amanda Bynes’ character’s mother, Libby Reynolds. Along with her other big name roles including Jerry Maguire and Twins, Preston has gone on to appear in Sky High, Medium, Old Dogs, The Last Song and most recently CSI: Cyber. Preston is also still married to John Travolta with whom she shares daughter Ella, son Benjamin, and their deceased son Jett. 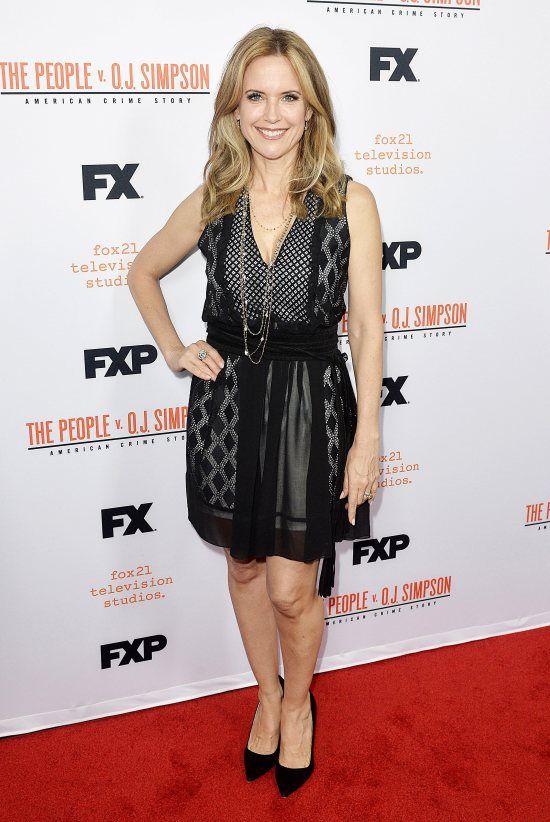 It is pretty easy to find out where Colin Firth is now because he hasn’t gone anywhere. Firth began acting in 1984, and has become one of the most well-liked and recognizable celebrities, playing roles in several major films. As well as his most well known roles in things such as Pride and Prejudice, The English Patient and Bridget Jones’s Diary, he also starred in What A Girl Wants as Henry Dashwood in 2003, the same year as the massively successful film Love Actually. He has gone to star in many more films such as Nanny McPhee, Mamma Mia!, The King’s Speech and Kingsman. He has also launched a writing career and acted as a guest editor on BBC Radio 4 and continues to act. 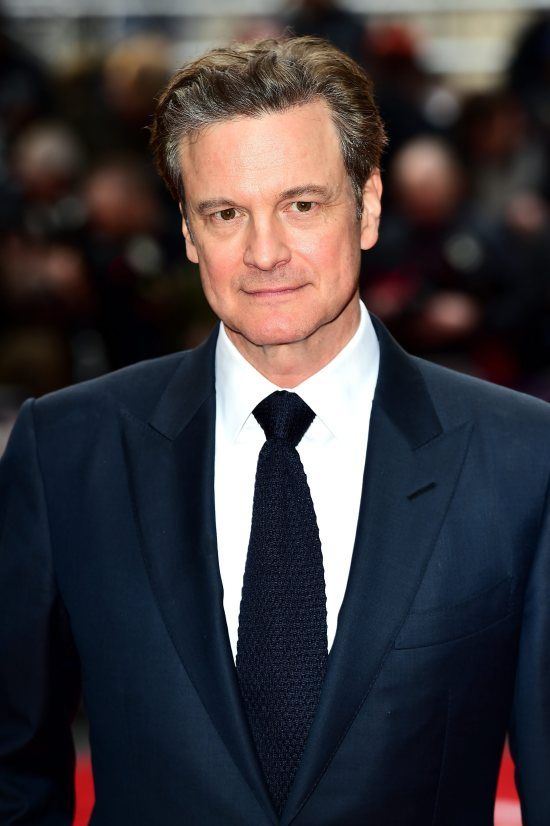 The 2000s were huge for the career of Amanda Bynes and included roles in movies like What a Girl Wants as Daphne Reynold, which was one of her first major film roles following her time on The Amanda Show and All That. She went on to star in She’s the Man, What I Like About You, Hairspray, Sydney White and Easy A. Unfortunately, mental health issues soon took over and in June 2010 she announced her retirement from acting. She initially began a career as a fashion designer by going to the Fashion Institute of Design & Merchandising, but after some issues, was reportedly expelled from the school. Since, she has been involved in several legal issues including a DUI arrest and possession of marijuana and has been hospitalized for a mental-health evaluation several times as well. After seemingly getting better, she was once again arrested for a DUI and began making outrageous claims on social media. Not much has been heard from the once highly sought after star. 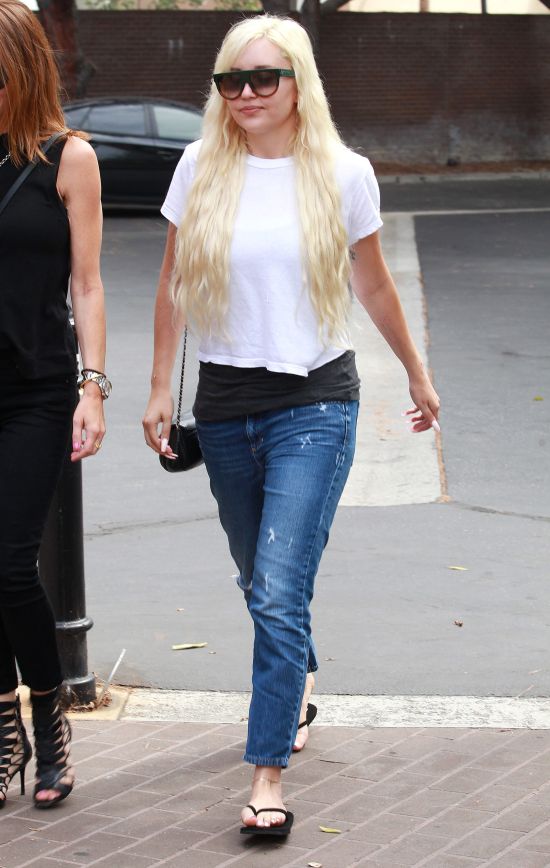