Home » Entertainment » Movies » 9 TV Stars Who Failed To Succeed On The Big Screen!

9 TV Stars Who Failed To Succeed On The Big Screen! 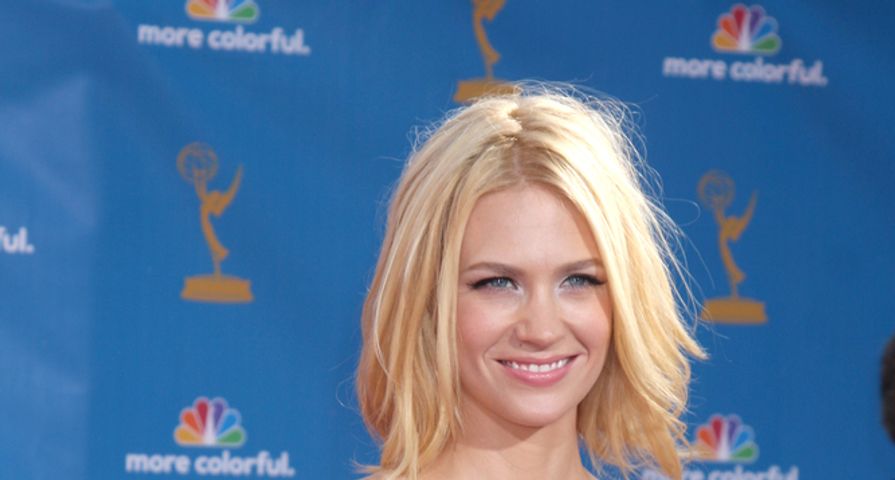 These TV stars showed so much promise when they were at the top of their game. Even though they were wildly successful on TV, these stars wanted to succeed on the big screen as well and, unfortunately, not all actors and actresses can sell big movies. Here is our list of 9 TV stars who failed to succeed in film:

When Katherine Heigl starred on the TV show “Grey’s Anatomy” and in the movie “Knocked Up,” her star was on the rise! Unfortunately, she sabotaged this after criticizing the show and the movie that made her famous! After that, she starred in a series of rom-coms including “Killers” and “Life As We Know It,” which have both been panned by critics. “Killers” received 11% on Rotten Tomatoes and “Life As We Know It” received 29%.

Ashton Kutcher – in a spite of a string of movie flops – is still a popular actor. He developed a loyal fan base as Kelso, a dimwitted pretty boy on “That ‘70s Show;” however, many of his films have not been well received by critics. “What Happens in Vegas” earned a 27% rating on Rotten Tomatoes and “Jobs” – the biopic about Steve Jobs – opened in seventh place at the box office and has only received a 27% rating on Rotten Tomatoes.

Jennifer Love Hewitt has experienced an incredible amount of success on television with shows like “Party of Five,” “Ghost Whisperer” and “The Client List.” Unfortunately this success on the small screen has failed to translate into success on the big screen! The last big movie she was in was “Garfield,” which received a “rotten” 15% on Rotten Tomatoes.

Topher Grace was awesome as Eric Forman on “That ‘70s Show” and, when it comes to his smaller roles in films like “Traffic,” “Ocean’s Eleven” and “Ocean’s Twelve,” he’s also good; however, he doesn’t seem to have what it takes to play the lead in a movie! “How to Win a Date with Ted Hamilton” received a 52% approval rating on Rotten Tomatoes and, with a production budget of $21 million, the film only brought in $23 million.

Sarah Michelle Gellar was awesome in “Buffy the Vampire Slayer” and some of the films that she’s been involved in like “The Grudge” and “Scooby Doo” have done well  at the box office; however, these films have been panned by critics. Gellar just hasn’t had any good movie roles come her way and the only television show that has done her acting abilities justice was “Buffy the Vampire Slayer.”

Matthew Perry was uber successful as Chandler Bing on the popular, long running TV series “Friends;” however, he has failed to achieve similar success as a leading man in feature films. “Fools Rush In,” a romantic comedy co-starring Salma Hayek, received poor reviews and a 33% rating on Rotten Tomatoes. “The Whole Ten Yards” was panned by critics and Rotten Tomatoes gave it a rating of only 4%.

Mischa Barton was a teen queen when she starred on “The O.C.;” however, she left the show to focus on making films – which didn’t end up working out. After a number of straight-to-DVD films like “Virgin Territory” and “Don’t Fade Away,” it was clear that the former teen idol’s star was fading fast.

January Jones received a Golden Globe nomination for her performance in “Mad Men;” however, when it comes her performance in the film “X-Men: First Class,” Damon Lindelof, creator of “Lost,”  was not impressed. On Twitter, he wrote, “Telepathy, Transformation to Solid Diamond and last but not least, Sucking at Acting.” According to Jones, she wasn’t asked back for “X-Men: Days of Future Past,” a film that will reunite all mutant heroes from past and present. Ouch!