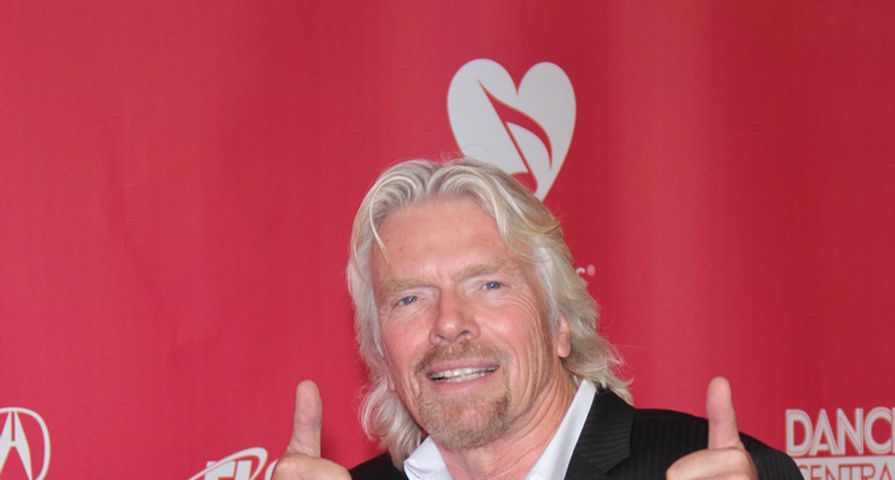 We’ve all been told how important it is to finish high school, and even go on to college. And most of the time that’s true. There are exceptions to the rule, and some individuals have achieved a considerable amount success and fame without even graduating from high school. The following list includes celebrities who never finished high school.

Growing up in a show business family, Applegate had been in commercials and movies since a baby. She dropped out of high school her junior year to attempt a full time singing and acting career. It wasn’t long before she landed the role of Kelly Bundy on the television show, “Married with Children.” She went on to appear in several movies as well as a variety of television sitcoms.

Richard quit boarding school at the age of 16 so he could start a youth oriented magazine. He suffered from dyslexia as well as bad grades. Richard eventually became a world famous billionaire, businessman, and investor. He is the founder of the Virgin Group which includes literally hundreds of businesses.

The younger sister of actress Joan Collins, Jackie was expelled from high school in London at age 15. She eventually became a published novelist. She has written over two dozen novels, all of which have made the New York Times bestsellers list. She enjoys both British and American citizenship.

Depp dropped out of high school when he was only 15 to pursue a career as a musician. He spent some time in several garage bands before heading to Los Angeles. He gained recognition in the the TV series “21 Jump Street.” He moved to the big screen to star in a variety of movies. He is most famous for playing Jack Sparrow in the “Pirates of the Caribbean” series.

It’s been reported that Walt Disney wrote a letter to his principal telling him he was disgusted with high school. He dropped out when he was 16 and went on to enlist in the Navy. He wasn’t let in because he was too young and decided to join the Red Cross Ambulance Corps. With his brother Roy, Walt Disney started a cartoon studio in Hollywood. the Walt Disney Company eventually became one of the most successful movie production companies in the world.

Born as Norma Jean, the star began life drifting through a series of foster homes. At age 16 she dropped out of high school to get married after discovering her current foster family was planning on moving and leaving her behind. She was first discovered as a model and later turned to acting. Two of her most well known films include “Gentlemen Prefer Blondes,” and “The Seven Year Itch.”

One of the most famous and successful actors in the world, Pacino dropped out of New York City’s High School of the Performing Arts. After flunking nearly every subject except for English, he quit at age 17 to start his career. He achieved stardom playing Michael Corleone in “The Godfather.”

Charlie was set to graduate in a few weeks but was expelled because of his attendance record and low grades. He went on to make several movies, including his breakthrough movie, “Platoon.” He also found major success in the sitcom “Two and a Half Men.”

Catherine Zeta-Jones dropped out of high school at 15 to continue her career as an actress in London. She had been on stage since childhood. The actress has since starred in several successful movies including “The Mask of Zorro” and “Chicago.” She also happens to be the wife of Michael Douglas, one of the most successful actors in Hollywood.