9 Stars With Histories Of Abuse 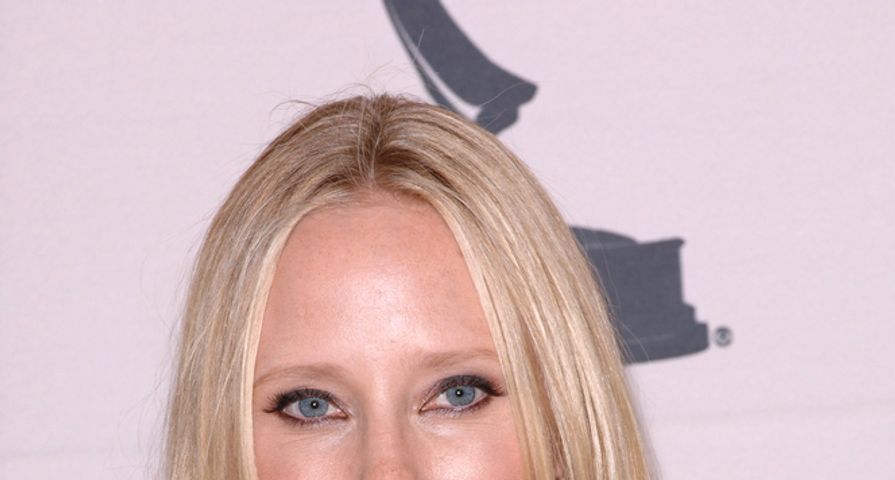 Not all stars have had it easy. Some of them have had to suffer some pretty terrible indignities that we wouldn’t wish upon anyone. Sexual abuse is definitely one of those things and we’ve found that there are a surprising number of celebrities who have endured it at some point in their lives. These stars have suffered abuse have shown remarkable strength just by talking about it. It takes a lot of courage and it helps others who are in the same situation. These 9 stars who have suffered abuse are an inspiration to all of us, so let’s take a look at some of their stories!

Pamela Anderson recently revealed that she was the victim of sexual abuse. “I did not have an easy childhood. Despite loving parents, I was molested from age six by a female babysitter,” the “Baywatch” star said at the launch of The Pamela Anderson Foundation. It didn’t end there. When she was 12, one of her friend’s boyfriend’s older brothers raped her and later she was gang raped by her boyfriend and six of his friends. Anderson has used her love of animals to help her heal.

The highly accomplished and celebrated rapper shared a shocking revelation on her VH1’s “Behind the Music” documentary about being sexually abused as a child. According to Missy Elliott, when she was eight-years-old, she was sexually abused by her 16-year-old cousin. “Each day he wanted me to come to the house after school. It became sexual, which, for me at eight years old, I had no clue what that was, but I knew something was wrong.”

Before she was a television star, Fran Drescher was sexually assaulted during a break in at her apartment. One of the robbers was armed and tied up her husband and forced him to watch while he sexually assaulted Drescher and her friend, as the other man ransacked the apartment. These two men were eventually caught and the rapist received two life sentences; however, it took “The Nanny” star many years to recover from the ordeal.

Gabrielle Union was raped at gunpoint when she was 19. She had been working at Payless ShoeSource, when a man came in while she was closing up and robbed the store and sexually assaulted her. The man had been a former employee of another Payless store, which he had robbed, and where he had also sexually assaulted another employee. The man was sentenced to 33 years in prison and Union successfully sued Payless for negligence.

When Madonna was first starting out in New York City back when she was 19, her life was anything but easy. In her first year, she was raped and held at knifepoint by a stranger. “New York wasn’t everything I thought it would be. It did not welcome me with open arms. The first year, I was held up at gunpoint. Raped on the roof of a building I was dragged up to with a knife in my back,” the pop queen told Harper’s Bazaar. In spite of these setbacks, Madonna proved herself to be quite resilient.

Oprah has endured a great deal of abuse. When she was only nine years old, she was raped by a relative and, between the ages of 10 and 14, she was also sexually abused, which resulted in her being promiscuous and getting pregnant at the tender age of 14. The child died shortly after he was born and the media mogul saw his death as a chance for her to start a new life. “I really felt like that baby’s life – that baby coming into the world – really gave me new life. That’s how I processed it for myself,” Oprah told David Letterman.

In her shocking memoir “All That Is Bitter and Sweet,” Ashley Judd goes into detail about her less than idyllic childhood and the sexual abuse she endured, starting when she was a child. One of the first incidents was by an old man at a pizza parlor who everyone knew. “He opened his arms, I climbed [in his lap,] and I was shocked when he suddenly cinched his arms around me, squeezing me and smothering my mouth with his,” the “Double Jeopardy” star wrote.

Anne Heche didn’t have an easy childhood. Her father started molesting her when she was just a toddler and her account of what happened isn’t pretty. “He raped me…he fondled me, he put me on all fours and had sex with me,” Heche told “20/20.” Things became really scary for the “Men in Trees” star in 1983 when she found out her father had also been sleeping with men and was dying of AIDS. To escape what had happened to her, Heche began drinking, smoking and sleeping around. She found a much healthier escape when she started acting.

Teri Hatcher was molested by one of her uncles for three years, starting when she was only five-years-old. Despite being haunted by the abuse her whole life, the “Desperate Housewives” star kept the sexual abuse a secret until 2002 when one of her uncle’s other victims, a 14-year-old girl, committed suicide. To ensure that her uncle didn’t avoid prosecution, Hatcher gave her testimony, which led to a guilty plea from her uncle and a 14-year prison sentence.