9 Of Hollywood’s Most Famous Party Girls! 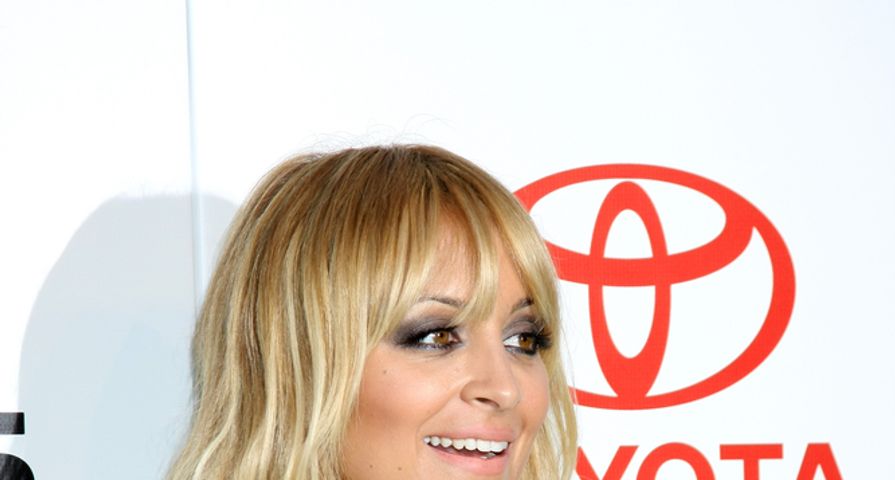 Some celebrities have made names for themselves not through their acting, singing or philanthropy, but through their epic partying. While many of these ladies have cleaned up, they’re still remembered for their wild ways. Here are 9 of Hollywood’s most famous party girls!

Long before she hit the small screen on the reality show “The Simple Life,” Paris Hilton was already famous for her party girl lifestyle. When she was still a teenager living at Waldorf Astoria in New York City, she began hitting clubs with her sister Nicky. Over the years, her partying has definitely gotten out of control. She has had a DUI, has been caught with marijuana more than once and was arrested for cocaine possession.

When she was only 14, Bijou Phillips dropped out of school, left home and moved into her own apartment in New York City and began living off the income she got from modeling. She quickly became notorious for her wild partying and it wasn’t long before she was sent to rehab. This all happened before she turned 20.

Nicole Richie was sneaking into clubs when she was only 14 and a few years later she began experimenting with drugs. When she was 21, she was busted with one balloon of heroin in her car and was sent to rehab, but the partying didn’t stop there. In 2006, she was busted for driving the wrong way on a highway and admitted to taking Vicodin and smoking marijuana. After this incident, Richie changed her ways and is known for being a business savvy style magnet.

Kimberly Stewart – who was a good friend of Paris Hilton – was a fixture on the L.A. party circuit. According to her father, her partying was so bad that she developed a serious liver illness. After having her daughter Delilah, however, she doesn’t seem to be hitting the clubs as much anymore.

Britney Spears managed to keep her partying on the down low before her marriage to Kevin Federline; however, after filing from divorce, her partying reached epic proportions. The pop star was regularly spotted partying with Paris Hilton while looking drunk and disheveled. Spears has since gotten her life back on track and is currently enjoying a two-year residency show at Planet Hollywood Resort & Casino.

Mischa Barton became a household name when she nabbed the role of Marissa Cooper on hit show “The O.C.” She was often spotted out partying with other party girls like Nicole Richie and Lindsay Lohan. According to the former “it” girl, the attitude towards partying was “work hard, play hard.” Unfortunately, with the hard partying came a DUI.

Drew Barrymore had a rocky childhood. She had her first drink at the age of nine and began hitting up nightclubs and smoking pot when she was only 10. When she was 12, she began using cocaine. She was sent to rehab twice; however, after the second stint, she never relapsed again.

Tara has been partying hard for years and, in spite of numerous trips to rehab, she is no closer to changing her wild ways. Although the “American Pie” actress continues to work sporadically, the only thing she does with any consistency is party. Considering how long she has been indulging in this lifestyle, it seems unlikely that she will ever change.

Lindsay Lohan is more known for her partying than for her acting. When she was only a teenager, she started frequenting clubs and it wasn’t long before she started getting DUIs. Although the troubled star has been in out and rehab several times, she is no closer to getting life under control.