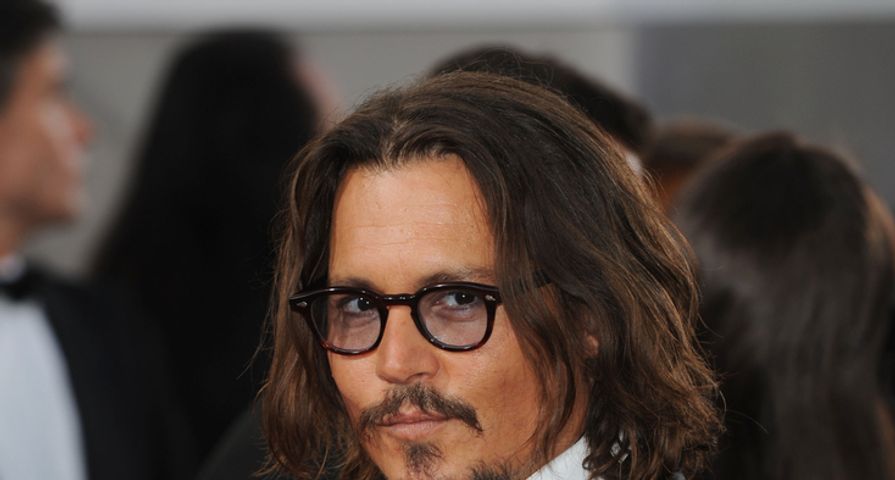 The pressures of Hollywood can be tough to take sometimes. Many celebrities end up going off the deep end and suffering complete mental breakdowns. Last year,  we published our list of the biggest and most shocking celebrity meltdowns, but what about the ones we’ve all forgotten about? There have been several celebrity meltdowns over the years that have been erased from our memories. We thought now would be a good time to take a look at some of them. From actors and actresses to comedians and singers, here are 9 Forgotten Celebrity Meltdowns!

Mariah Carey had a very public physical and emotional breakdown in 2001. Everyone knew that something wasn’t right because she was leaving despondent and incoherent messages on her website; she made a surprise visit – and performed a striptease – on MTV’s “Total Request Live;” and her mother found her in a New York hotel bleeding from cuts to her wrists and body. The singer was subsequently hospitalized for medical and psychiatric care. According to her publicist, Carey’s erratic behavior was the rest of stress and a lack of sleep.

Owen Wilson suffered a breakdown in 2007. The notorious funnyman allegedly tried to commit suicide by slashing his wrists and taking an overdose of pills. Shortly after the incident, his lawyer confirmed that he was undergoing treatment for depression. Sources say that his suicide attempt was the result of his breakup with on-off girlfriend, Kate Hudson. These two had recently reunited and were reportedly planning to marry; however, they weren’t able to make it work for whatever reason and broke up for good. Hudson quickly moved onto Dax Shepard, which didn’t sit well with Wilson.

In 2004, Dave Chappelle’s strange behavior ended up garnering national attention. He was at the height of his career and had just signed a $55 million deal with Comedy Central to produce two more seasons of the “Chappelle’s Show” when he abruptly abandoned production and took a trip to South Africa. According to the comedian-actor, it was stress and pressure from network executives that drove him to quit. Since his meltdown, Chappelle has stayed out of the limelight. He has only been involved in the documentary “Dave Chappelle’s Block Party” and stand-up.

In 2009, Mischa Barton was placed on an involuntary psychiatric hold, convincing everyone that she had a mental breakdown. After the incident, the former starlet brushed the entire incident under the rug, blaming the pain associated with wisdom tooth surgery for the reason why she was hospitalized; however, in 2013, Barton finally opened up to People magazine, claiming that she did in fact have a full-on breakdown and was hospitalized after blacking out on a powerful sedative and threatening suicide. According to “The O.C.” star, those dark days are behind her.

In the ‘90s, Winona Ryder seemed to have it all. She had a successful career as an actress, dated some of Hollywood’s hottest bachelors and was wealthy beyond anyone’s wildest imagination. Despite having all of this, she was caught in 2001 stealing $4,760 worth of merchandise from Saks Fifth Ave. According to the Oscar-nominated actress, before she was caught shoplifting, she was already starting to have some trouble and this horribly humiliating incident ended up getting her the help she needed.

Because of her rocky marriage to Bobby Brown and her drug addiction issues, Whitney Houston has become better known for her unpredictable behavior than for her music. She was fired from the Academy Awards in 2000 for acting erratically and continuously flubbing the lines for “Over the Rainbow.” In 2003, the Grammy-winning songstress had a meltdown on air when she called in to Wendy Williams’ radio show. When the radio jockette asked her about her drug and spending habits, Houston snapped and said, “If this were back in the day in Newark, I’d meet you outside.” Williams wasn’t the only one who was shocked – we all were.

When her relationship with Ellen Degeneres ended, Anne Heche really went off the deep end. A day after the breakup, she was hospitalized after she was found half-naked, wandering door-to-door in Fresno, California. One homeowner who ended up letting Heche into her home got worried when the actress showed no signs of wanting to leave. Police were called and the Hollywood starlet told them that she was God and was going to take everyone to heaven in her spaceship. Heche was briefly hospitalized and she hasn’t had another breakdown since.

Christian Slater could have been a big movie star; however, his violent behavior ended up costing him his career. The actor has been arrested a number of times; however, there is one violent, drug-induced incident that stands out more than others. In 1997, he was sentenced to three months in prison for assaulting his girlfriend-at-the-time and a police officer during a heroin, cocaine and alcohol binge. He reportedly kicked the police officer down the stairs and bit another man who tried to prevent him from hitting his girlfriend.

In 1994, Johnny Depp had a bit of a meltdown in a suite at a New York City hotel. He was there with his girlfriend-at-the-time, Kate Moss, and, during an argument, the fledgling actor proceeded to trash the room, causing thousands of dollars worth of damage. When the police arrived, Depp blamed the vandalism on an armadillo. He was promptly arrested on felony criminal mischief charges and billed $9,767 for the damages. It sounds to us like Depp had a complete breakdown.