Home » Entertainment » Celebrities » 9 Celebrity Wives Who Were Once Mistresses

9 Celebrity Wives Who Were Once Mistresses 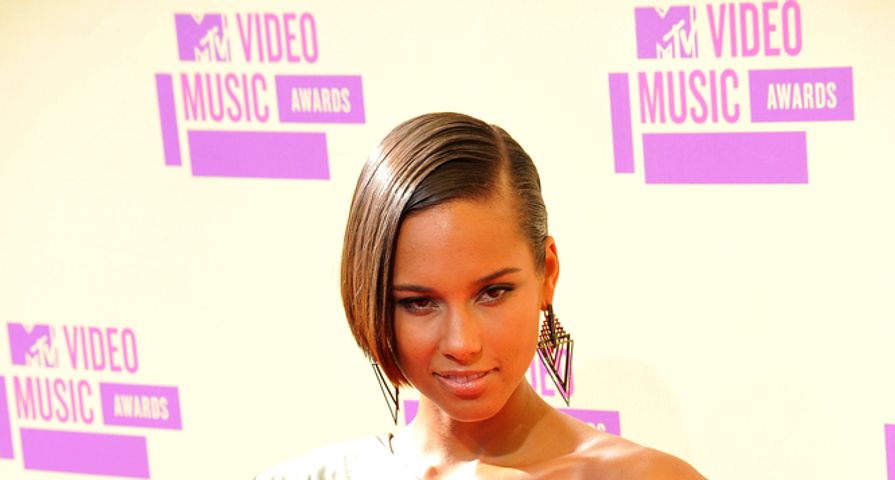 Affairs are a complicated thing and many people have certain preconceived notions about them. Many people think that women who get involved with men who are already in relationships or married will never be able to convince the man to leave their current partner. We have proof that this might not in fact be true. We have a list of 9 celebrities who were mistresses who ended up convincing the man to ditch his current spouse and marry them. Breaking up a marriage might not be considered a noble thing to do, but these women knew what they wanted and they got it.

LeAnn Rimes and Eddie Cibrian were both married when they hooked up on the set of “Northern Lights.” After they were caught, these two tried to make their marriages work; however, they couldn’t stay away from each other. Rimes and Cibrian both ended up filing for divorce and ended up marrying each other. It hasn’t been smooth sailing though. They have both spent a considerable time sparring with the struggling actor’s ex wife Brandi Glanville.

According to Dwyane Wade’s ex wife Siohvaughn, he cheated on her with Gabrielle Union; however, the “Think Like a Man” actress has denied the accusations. Things with the ex seem to be pretty bad and we can’t possibly see them getting any better. Siohvaughn has thrown around accusations like confetti. She has accused Union of behaving inappropriately in front of her children and she also accused Dwyane of giving her an STD. We hope this NBA player won’t end up doing the same to thing to his new bride!

Although there is no concrete evidence for this, many people believe that Johnny Depp’s relationship with Vanessa Paradis broke down because he was hooking up with his co-star from “The Rum Diary.” Neither of them ever confirmed or denied this; however, several months after the story broke, Johnny and Amber – to no one’s surprise – suddenly started appearing together in public and are currently engaged. It looks a bit suspect!

Britney Spears was considered a homewrecker back in 2004. When she started shacking up with Kevin Federline, he was engaged to Shar Jackson. These two had one child and another on the way. According to Shar, the pop princess was well aware that she was with the backup dancer. Federline ended up ditching his pregnant fiancé and going off with Spears. The two had a whirlwind romance. They quickly got engaged, were married, had two children and then divorced, all in about three years.

Tori Spelling and Dean McDermott met each other on the set of “Mind Over Murder” when they were both married to other people. She was married to Charlie Shanian and he was married to Mary Jo Eustace. Despite this, Spelling and McDermott hooked up on the same day they met, convincing themselves that they were “soul mates.” When they got back to L.A., they left their respective spouses, married, had numerous offspring and embarked on reality TV careers together.

Long before the whole Brad Pitt/Jennifer Aniston situation, Angelina Jolie already had a reputation for breaking up relationships. When she married Billy Bob Thornton back in 2000, no one was more shocked than his fiancé, Laura Dern. “I left our home to work on a movie, and while I was away, my boyfriend got married, and I’ve never heard from him again,” the scorned actress said. The relationship with Jolie didn’t end up working out. After a couple years of marriage, they separated and filed for divorce.

Melanie Griffith and Antonio Banderas met on the set of “Two Much.” Both were married at the time; however, they still began a torrid affair, which led them to both file for divorce and marry shortly after both of their divorces were finalized. These two went on to have one of Hollywood’s most enduring relationships. Unfortunately, Griffith recently filed for divorce after almost 20 years of marriage. Banderas isn’t having any trouble moving on though. He has been spotted out and about with several different women.

Julia Roberts met her current husband cameraman Danny Moder on the set of “The Mexican.” At the time, she was still with Benjamin Bratt and he was married to a makeup artist, Vera Steimberg. When things soured between the Oscar-winning actress and her actor boyfriend, things began to heat up with the cameraman; however, his wife wasn’t ready to throw in the towel. According to the London Sun, Roberts offered Steimberg $105,000 to end the marriage, but she initially refused. It took Moder telling her that he was in love with Roberts and wanted to marry her and then she got the hint and gave up.

When Alicia Keys started dating Swizz Beatz, he was married to R&B singer Mashonda, with whom he had one child that was only months old. Naturally, his wife wasn’t too pleased about his relationship with the Grammy-winning singer; however, there was nothing she could do it about it. Swizz Beatz wasn’t interested in working it out with her, so he divorced her and married Keys. All three of them were spotted this past March vacationing together in St. Barts, which was really surprising since Mashonda had called her out only a few months prior for destroying her marriage and family.