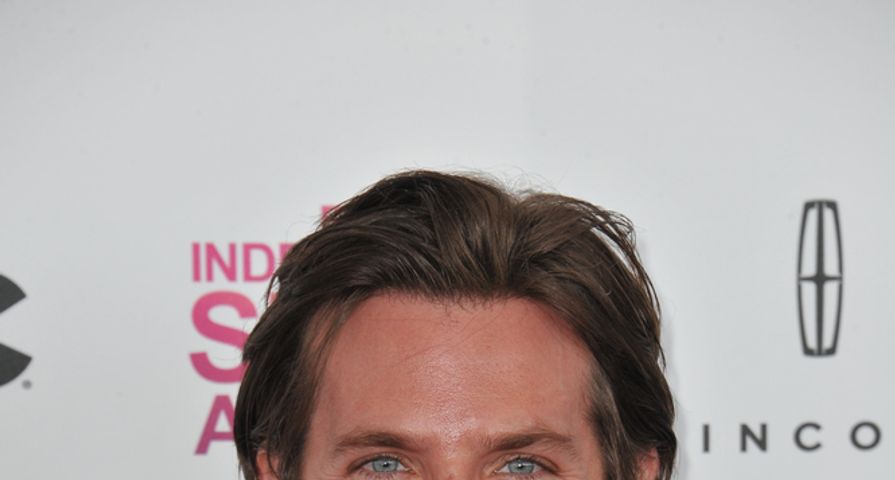 When we see celebrities on the red carpet, they almost always look flawless and amazing. With their immaculate clothes, hair and makeup, it is hard to imagine any of them having poor hygiene. Truth be told, however, there are enough celebrities out there that have surprisingly poor hygiene practices. Some of them aren’t into showering regularly, washing their hair or wearing deodorant, which is astonishing considering many of them live in L.A.! Check out our list of 9 celebrities with sincerely appalling personal hygiene:

Kristen Stewart is known for a few things: For cheating on Robert Pattinson with her married director of “Snow White and the Huntsman;” for starring in the “Twilight” franchise; and for looking disheveled on a regular basis. When it comes to her disheveled appearance, Stewart is unapologetic. “I go outside, and I’m wearing a funky T-shirt and my hair is dirty, and people say, ‘What’s wrong with her? She needs to invest in a hairbrush.’ I’m like, Don’t you get it? I’m not that girl! I never was that girl. It’s not like I was really clean-cut last year,” Stewart told Allure.

Jessica Simpson has one of the best smiles in the business; however, according to her, she does very little to maintain it! “I don’t brush my teeth. I just use Listerine – and sometimes I’ll use my sweater.

“I do brush every now and again, but my teeth are extremely powerful,” the former reality TV star told iheartradio. Her teeth must be strong if she doesn’t brush them and instead uses a sweater to rub the food off. We wonder how she feels about flossing…

Some of Julia Roberts personal hygiene habits don’t seem fitting for an A list star. According to the Oscar-winning actresses, she doesn’t use deodorant.

“I don’t actually use deodorant. I don’t like to share that with a lot of people, but it’s just never been my thing,” she told Oprah. Paparazzi also caught Roberts at the premiere of “Notting Hill” with unshaven armpits.

Robert Pattinson has admitted that he doesn’t have the best hygiene habits. One thing he isn’t a fan of is washing his hair. “I don’t know. I don’t really see the point in washing your hair. If you don’t care if your hair’s clean or not then why would you wash it?

Courteney Cox reportedly doesn’t wear deodorant and, according to her ex David Arquette, she sometimes doesn’t smell so fresh as a result. “Courtney may be pretty, but if she’s not on top of it, she smells like a truck driver and I like it,” he said.

In 2010, Fox News ran a story about Johnny Depp and his girlfriend at the time Vanessa Paradis having horrible personal hygiene. One source said, “Johnny usually smells because he rarely showers. He isn’t big on personal cleanliness and Vanessa isn’t much different.

They found their perfect match in each other – it’s hard to be around them. Their personal hygiene is not their priority.” We wonder how Amber Heard feels about her fiancé’s questionable hygiene habits…

In 2011, Lindsay Lohan proudly displayed her stained and rotting teeth at “Saints Row: The Third” Video Game Launch, showing everyone just how bad her oral hygiene had become.

Some dentists speculated that the discoloration was the result of heavy smoking and drinking; however, that doesn’t explain the rotting. Shortly after the photos from the launch hit the web, the troubled starlet underwent complete dental restoration.

According to her former bodyguard Fernando Flores, Britney Spears had disgusting hygiene habits when he worked for her. The bodyguard was so appalled by the pop star’s lack of personal hygiene that he spoke about it publicly after he quit working for her.

“She did not bathe for days on end, did not use deodorant, did not brush her teeth, did not fix her hair, did not wear shoes or socks,” Flores alleged in court documents. Maybe she thinks the deodorant is “toxic”.

Bradley Cooper may be easy on the eyes, but we’re not sure how easy he is on the nose. According to the “Silver Linings Playbook” star, he doesn’t wear deodorant – ever.

“Yeah, I don’t use deodorant really anymore. I do take a lot of showers, so maybe that helps. In the morning and then at night. And after I work out, I’ll take a shower. So maybe three a day,” the Oscar-nominated actor told Esquire. We think wearing deodorant seems like a better alternative than showering three times a day!