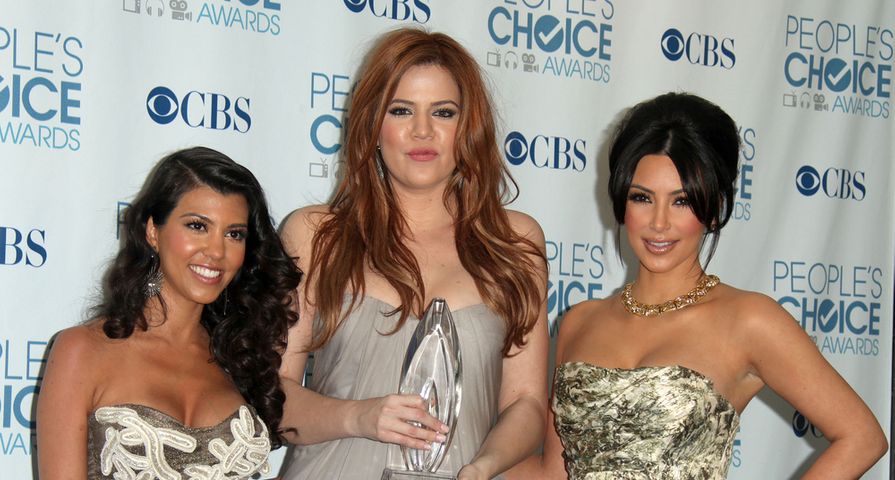 There was a time when celebrities stuck to movies, televisions, plays and music; however, these days, they get involved in everything from restaurants and clothing lines to wineries and hotels. There is nothing a celebrity won’t put his or her name on and we’re beginning to think that this might not be a good thing, especially considering that some of these business ventures can fail. Some of these celebrities should really stick to what they are good at and leave the entrepreneurial pursuits for someone more capable and experienced. Here are 9 celebrities with failed business ventures!

Britney Spears opened Nyla, a restaurant that featured dishes with a Cajun and Southern flair, in 2002 at Manhattan’s Dylan Hotel. The restaurant received terrible reviews, was cited for several health code violations and quickly began to suffer from financial problems. In an effort to save the ailing business, the restaurant underwent a menu overhaul, switching to Italian dishes, which caused several of its original chefs to quit. Less than six months after it opened, Spears severed all ties with the restaurant.

In 2005, Mandy Moore launched her own clothing line Mblem, a brand of contemporary knitwear and cashmere. The brand was sold in major department stores around the U.S. In 2009, three years after its launch, Moore announced that the line would be shutting down. Even though she didn’t explicitly say it, it sounds like the business arrangement was severed due to creative differences. In an interview, when asked if she would get back into fashion, she said, “It would have to be the right situation…a great partnership that could represent a true reflection of me and my ideas and you know that wasn’t happening. So next go round, that needs to be top of the list.”

Kanye West was in the process of starting his own fashion line with Pastelle back in 2009; however, two days after photos of his fashion line were leaked on the Internet, the rapper and his backers decided to close shop. Word on the street is that, shortly before the business folded, West’s reputation took a hit after he interrupted Taylor Swift’s acceptance speech at the MTV Video Music Awards.

In 2006, Nicky Hilton attempted to start up her own hotel chain. Her first venture was supposed to be a 94-room luxury hotel on Miami’s Ocean Drive with a second location in Chicago. The Miami hotel was supposed to open its doors in time for the 2007 Super Bowl, but it was plagued by delays and the it never opened its doors. In 2007, the project filed for bankruptcy protection and Hilton was then sued by the condo developer for breach of contract. In the lawsuit, the company claimed that the heiress had promised to promote the project and that she misrepresented that she and her associates had experience in hotel design.

In early 2008, Natalie Portman – who is a strong advocate for animal rights – collaborated with designer Te Casan to launch a vegan-friendly footwear line that included shoes that were made without harming animals. In December of that year, Te Casan closed shop due to failing sales. We think that the shoes themselves may have been the problem. They went for a reported $200 a pair, which is a bit steep, especially in an ailing economy.

In 2008, Heidi Montag collaborated with Anchor Blue to launch her own fashion line, “Heidiwood.” Her clothes were only available at Anchor stores, were marketed to teenage girls and cost anywhere between $10 to $60. Although the clothes were affordable, they were criticized for being flimsy, whisper-thin and unwearable. Less than a year after its launch, Anchor Blue decided not to renew its contract with Montag and Heidiwood was scrapped.

In 2008, Eva Longoria partnered with celebrity chef Todd English to open a restaurant, Beso, in Hollywood and then, in 2009, with a group of investors, she opened another Beso restaurant – with a nightclub above it called Eve – in Las Vegas. The Las Vegas nightclub was reportedly losing more than $76,000 a month and had accumulated nearly $5.7 million in debt. In 2011, Longoria filed for Chapter 11 protection and entered bankruptcy proceedings to restructure the restaurant/club’s debt and other liabilities.

Acting on the recommendation of some family members, Kim Basinger partnered with a group of investors and bought the small town of Braselton, Georgia, in 1989 for $20 million. The investors planned to establish the town as a tourist attraction with movie studios and a film festival. Unfortunately, Basinger was never able to really do anything with the town. In 1993, she sold it for $1 million and later declared bankruptcy. In a 1998 interview with Barbara Walters, Basinger said that nothing good came out of buying Braselton and a rift resulted within her family as a result.

The Kardashian sisters – who will attach their names to anything to make money – launched their own pre-laid credit card, dubbed “The Kardashian Kard,” in 2008. The card quickly stirred controversy. Consumer advocates complained that it had extremely high fees and the sisters were accused of targeting financially unsophisticated young adults. Less than a month after its debut, the Kardashians backed out of the contract, claiming that they were unaware of the card’s high fees.